by Femi Ajasa
in Abuja Metro 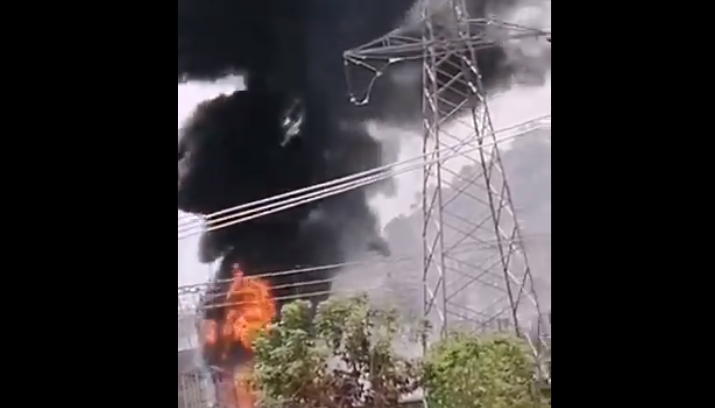 There was a fire outbreak at the Apo transmission station in Abuja on Sunday – the fire was later put out.

A 45MVA transformer, based on preliminary information was lost to the fire.

He noted that “Our technical team is right now working with the TCN engineers to see how to absorb the load on the 45MVA transformer that was affected by the fire.”

Hasbunallah! Fire caught up in one of the Transmission stations in Apo, Abuja. #SundayAfternoon pic.twitter.com/knYoxAmB4w

The Minister of Power Works and Housing, Babatunde Fashola that was said to have responded to the incident, said that he was that the technical staff were already working to redistribute the power from the station.

He was quoted as saying that “I am aware of the Apo Fire incident which occurred today (Sunday) affecting the Transmission Transformer and our staff are at site  & on ground . The fire has been put out.

“Damages is being assessed and plans underway to redistribute Power to Communities served by the burnt damaged Transformer at Apo Transmission Sub Station.” 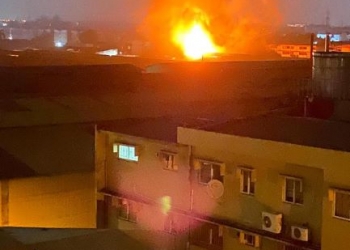 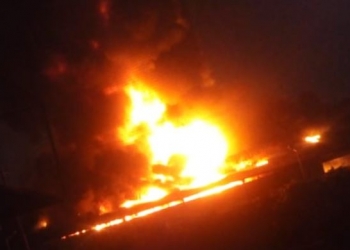 Inter-Faith group proffers solution to banditry , kidnappings others in Nigeria