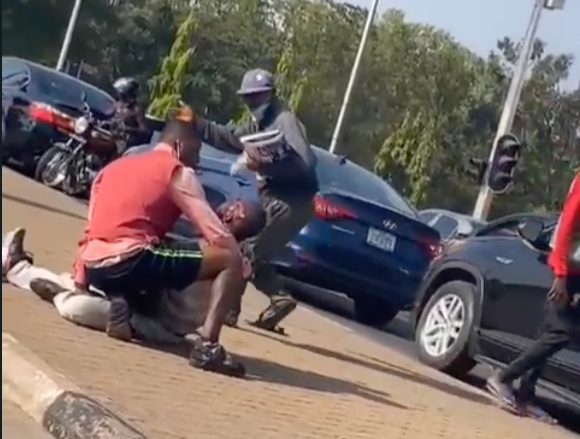 Ifeanyi Elechi, the young newspaper vendor that was allegedly killed by Speaker of the House of Representatives, Femi Gbajabiamila’s security aide  on Thursday was to name his new born baby today.

TheNewsGuru.com (TNG) reports the newspaper vendor along the Federal Secretariat road who died of bullet wounds shot by Gbajabiamila’s aide had scheduled his baby’s naming ceremony for today before the cold hands of death claimed him at about 4.30 pm on Thursday.

In a chat  with TNG  one of his friends, late evening on Thursday, who refused to disclose his name, said Ifeanyi was full of life before the incident.

“We were even preparing for his child’s ceremony before Gbajabiamila security killed him. We have plans to protest on Friday to let government know that this is a serious matter,” Ifeanyi’s friend told TNG.

TNG in the course of probing this matter had called Elechi’s number and it was picked by a man who claimed the line was his that Elechi had used it to call this reporter in the past.

Meanwhile, Speaker Gbajabiamila has reacted, saying he is personally distraught about the incident and that his deepest sympathies go to the victim, his family and Abuja vendors.

His words: “A horrible incident has taken place. This evening as I left the national assembly, I stopped as usual to exchange pleasantries with the newspaper vendors at the corner. Many of them have known me since I first moved to Abuja and it was a friendly exchange.

“Unfortunately, after the convoy set out in continuation of movement, unidentified men obstructed the convoy which got the attention of security men in the convoy who shot into the air to disperse them.

“Some hours later, after getting to our destination, it was brought to my attention that someone was hit by a stray bullet, contrary to an earlier report by men in the convoy that they applied their security discretion to shoot in the air.

“I am personally distraught about this incident and my deepest sympathies go to the victim, his family and Abuja vendors”. 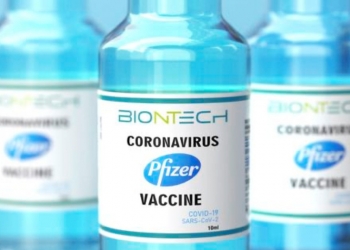 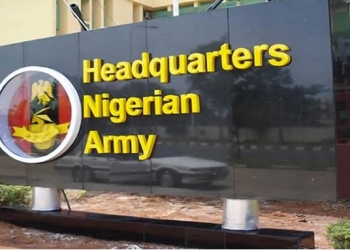