by Bayo Millz
in Abuja Metro, News
Reading Time: 1 min read
A A
0

No fewer than three police officers lost their lives in an auto crash that occurred along Kubwa-Zuba expressway, opposite popular Gwarinpa Estate in Abuja.

The incident involved men of the Special Tactical Squad (STS) of the Nigerian Police.

An eyewitness simply identified as Musa said that the accident occurred when one of the tyres of the speeding police van burst.

He explained that the Police Hilux van suddenly veered off the road and entered the drainage where three officers among the occupants died instantly, leaving others seriously injured.

“I was about crossing to the next lane when the police escort van on speed suddenly lost control and crashed into the drainage, leaving three policemen dead,” he said.

Another eyewitness said he learnt the officers are escort who were heading to Kaduna for a special assignment.

He added that some officials of the Kubwa unit command of the Federal Road Safety Commission (FRSC) and FCT Emergency Management Agency (FEMA) arrived the scene to evacuate the bodies to an undisclosed hospital.

When contacted, the spokesperson of FCT Police Command, Josephine Adeh, a Deputy Superintendent of Police (DSP), described the incident as sad.

Adeh, while confirming it, said she did not know the number of casualties involved in the “unfortunate” development.

“It is really sad we lost our officers”, Adeh told the newsmen.

Serie A: Juve fight back to beat Roma in 7-goal thriller 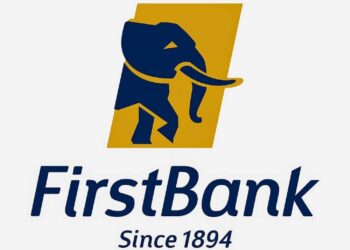 Serie A: Juve fight back to beat Roma in 7-goal thriller