Botswana’s president in isolation after testing positive for COVID-19

by Ediri Oyibo
in Africa
Reading Time: 1 min read
A A
0 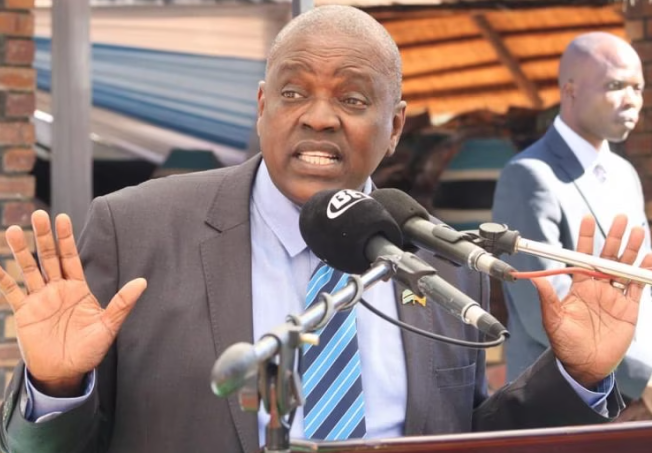 Botswana’s President Mokgweetsi Masisi is in mandatory self-isolation after testing positive for COVID-19 in routine testing, a government spokesperson said on Monday.

“The president does not have any symptoms and will continue to receive close medical monitoring by his medical doctors,’’ John-Thomas Dipowe, acting permanent secretary for Government Communications, said in a statement.

Vice President Slumber Tsogwane will assume the president’s responsibilities until further notice while Masisi is in isolation, Dipowe said.

New coronavirus infections have risen sharply in the diamond-rich Southern African country since the detection of the Omicron variant late last year.

The infections figure has jumped to an average of 2,500 every three days from under 300 over the same period before Omicron.

But health officials say hospitalisations have not spiked.

Botswana has managed to fully vaccinate 71 per cent of its eligible population of around 1.3 million people.

Health officials said on Dec. 29 that Botswana would start to administer booster doses while the age limit for vaccination was reduced to 12 years from 18 years. 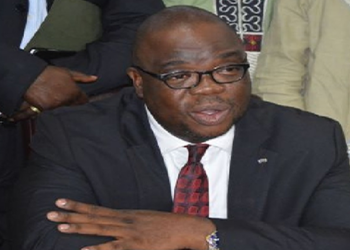