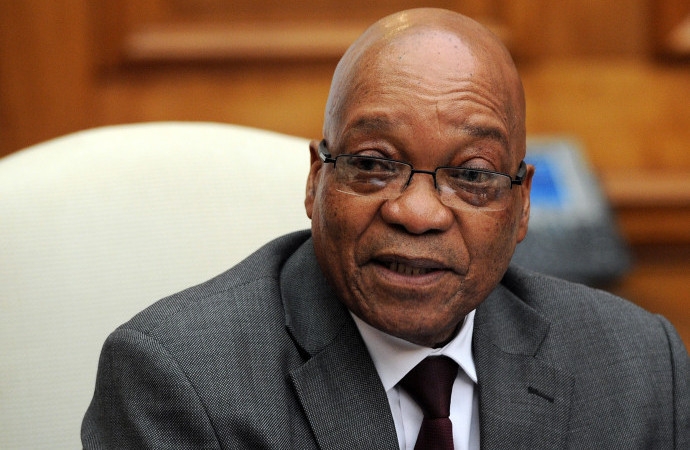 Zuma, 79, has been hospitalised since August 6 at a health facility outside the prison where he had been incarcerated for ignoring a court order to testify before a judicial panel probing corruption during his nine-year tenure, which lasted until 2018.

The Department of Correctional Services said in a statement on Sunday that Zuma’s “medical parole” took effect on Sunday and he will serve the rest of the 15-month prison sentence outside jail.

Zuma “will complete the remainder of the sentence in the system of community corrections, whereby he must comply with a specific set of conditions and will be subjected to supervision until his sentence expires,” the statement said.

The decision was motivated “by a medical report” the department received, it said.

Zuma was admitted to hospital for observation on August 6 for an undisclosed condition, and underwent a surgical procedure on August 14. He remains hospitalised.