by Ediri Oyibo
in Africa, World
0 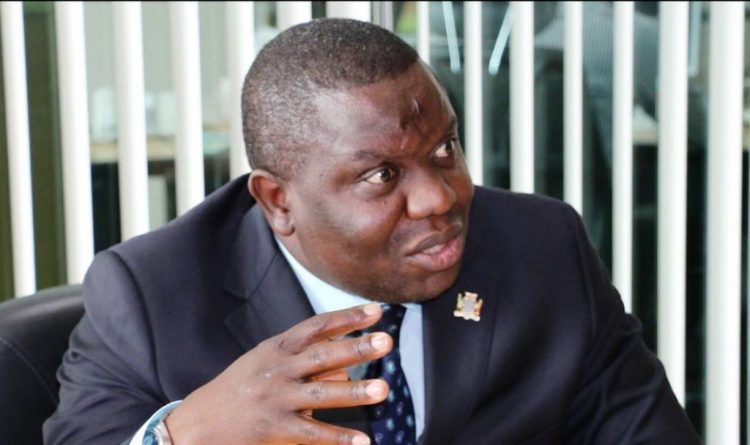 Zambian Foreign Affairs Minister Harry Kalaba has resigned, he said on his Facebook page, as a struggle in the ruling Patriotic Front (PF) over President Edgar Lungu’s ambitions to run for another term in office intensifies.

Kalaba is seen as a potential PF candidate in a 2021 presidential election.

However, analysts said that his chances of winning the PF nomination may stall if Lungu wins a court battle allowing him to run for a third term.

“We cannot proceed to manage national affairs with cold indifference when the levels of corruption are swelling and being perpetrated by those who are expected to be the solution,” Kalaba said on his Facebook post.

Experts said that Kalaba’s resignation was intended to apply pressure on Lungu who is accused by his opponents of chasing an unconstitutional third term.

“People have started realising that they will not get nominated as long as Lungu insists on standing,” Lee Habasonda, an analyst from the University of Zambia said.

Meanwhile, Lungu argues that his first period as leader doesn’t count because he did not serve a full term after him assumed power following the death of predecessor Michael Sata in 2014.

Lungu was then elected for a five-year term in 2016.

In November, he warned constitutional court judges not to stop him running again and his allies have asked the Supreme Court to confirm that he will be eligible to stand. 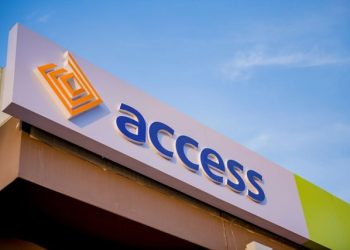 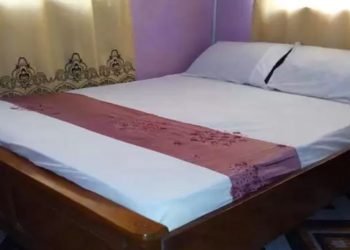 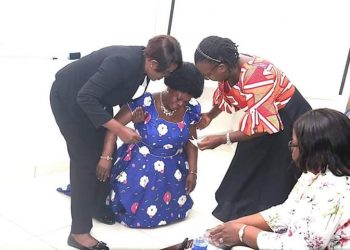 VIDEO: Watch moment First Lady broke down in tears over gassing in Zambia