President Muhammadu Buhari has urged Shi’a Community and Niger Delta militants to embrace peace and always abide by the laws...

Samsung has launched Focus, a utility app that offers a unified experience for mails, contacts and calendars. Focus is already...

Mozilla has announced users of Firefox on Windows Vista and below will no longer get support nor software updates effective...

Twenty passengers and a ride operator were lowered 100 feet to safety from the Sky Cabin ride at Knott’s Berry...

A midnight fire outbreak has destroyed buildings and shops worth millions of naira early hours on Friday in Warri metropolis....

The Federal Government says the country will achieve the 30 per cent national broadband penetration by 2018 as projected in...

The Minister of Communications, Mr. Adebayo Shittu, has said that the reduction of MTN’s fine from N1.04 trillion to N330...

A 15-year-old girl's birthday party in north Mexico that was inadvertently announced to the world over social media unexpectedly drew... 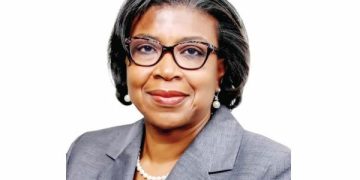