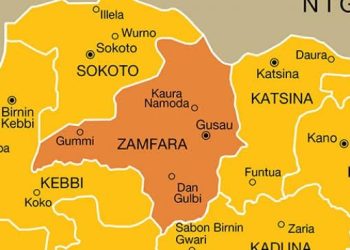 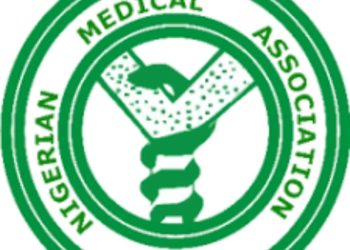 Kogi State chapter of the Nigerian Medical Association (NMA) has said some of its members are leaving the state as a... 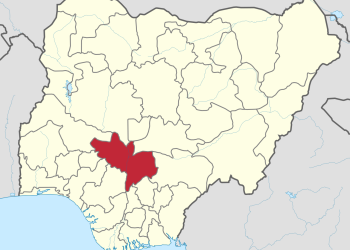 Member of the Professional Hunters and Local Hunters in Okehi Local Government Area of Kogi State have shot dead two... 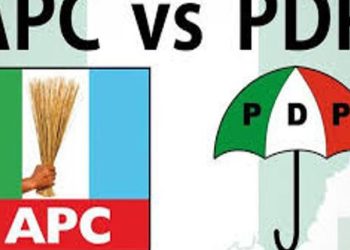 The APC has accused the opposition PDP of being the brain behind the rumour that the ruling party has earmarked... 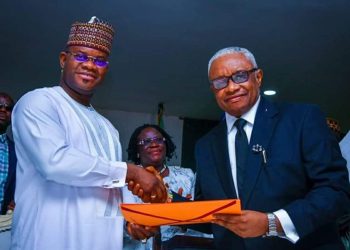 Justice Josiah Majebi has been sworn in by the Kogi State Governor, Alhaji Yahaya Bello as the Chief Judge. Justice Mejebi... 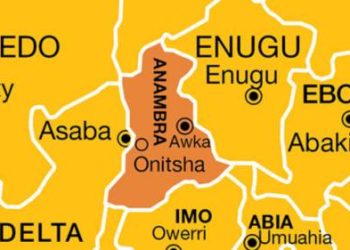 Man blows mother of two to death in Anambra over sanitation

A 30-year-old Anambra man, Ebube Oba, has allegedly murdered a 45-year-old mother of two, Uzoamaka Ekpe, after an argument. The... 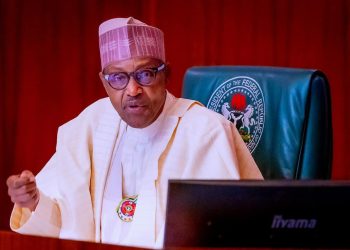 President Muhammadu Buhari has ruled out any out of court settlement for detained leader of the proscribed Indigenous People of... Kwara State government has confirmed the first case of monkeypox in the state. The state Commissioner for Health, Dr Raji... 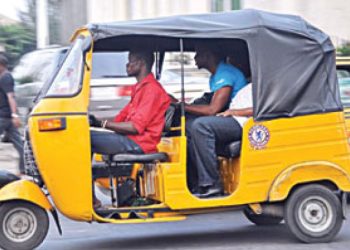 The Nigeria Security and Civil Defence Corps (NSCDC) in Abia State has appealed to commerical tricycle operators in the state... 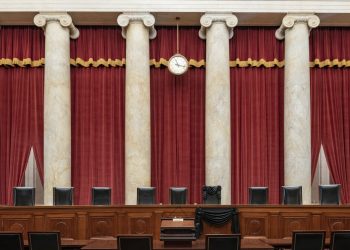 The US Supreme Court has ruled that American citizens have a right to bearing of arms in public. In a... 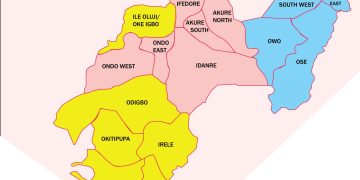