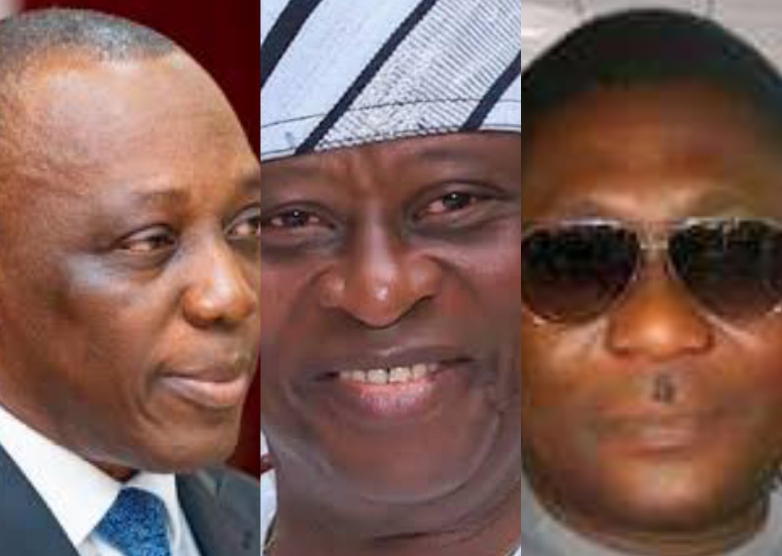 There is palpable tension in the political camps of governorship aspirants of the Peoples Democratic Party, PDP, Delta Central, as the pan Urhobo political group, DC23 prunes the number of Delta Central aspirants to three.

DC23 had earlier waded through the huge numbers of aspirants from the zone pruning them to five, while promising to further reduce them to three before eventually settling for the zone’s choice candidate.

Information filtering in from the DC23 camp indicates that the group is having a hard time in deciding on the three contenders to present. According to unconfirmed information, David Edevbie and Sheriff Oborevwori appear to be in the front while Augoye,, Aquariavwodo and Gbagi positions could not be determined easily.

Their task, of selecting the three aspirants to present, is made particularly more difficult by the fact that the interest of Governor Okowa, who currently controls more than 60 percent of the grassroots in the state, and whose body language has shown clearly he will not support certain aspirants, while keeping to himself his preferred candidate, has to be taken into consideration.

But for this and the recent entrance of Sheriff Oborevwori and Emmanuel Aquariavwodo into the race, which has scattered all permutations, David Edevbie, said to be the candidate of the acclaimed leader of PDP in the state, Chief James Ibori and James Augoye, once rumoured to be the favoured candidate of Governor Okowa and Prof Oyovbaire, were neck to neck at the top of the race. But not anymore.

Intense lobbying and political brickbats are on going and the credibility and acceptability of the groups decision will either cement a united front for the Urhobos or throw the race open to all comers again.

The Speaker, said to enjoy support of at least 80 percent of the members of the Delta State House of Assembly, by current estimation, has bulldozed his way into the top three position and is gathering massive followers. His campaign appears to be well funded too.

Former Senator Emmanuel Aquariavwodo’s fortunes recently shot through the roof when political calculations and permutations for an acceptable compromise candidate seem to favour him. A known friend of Governor Okowa, who seemingly enjoy his graces, he has ramped up his campaign and is making a bold move for one of the top three positions.

Serial aspirant, Olorogun Kenneth Gbagi, also counting on support of Governor Okowa, has shown a level of seriousness, especially in the social media, which was absent in his previous efforts to be governor of the state.

By the political calculations, and the unwritten code among the three senatorial zones in the state, Delta Central, home to the majority ethnic group in the state, Urhobos, will produce the governorship candidate of the party in the 2023 elections.

Mount gave me his ‘burning eyes’ after Man City axe