Africa has greatest yield for Return on Investment – Obasanjo 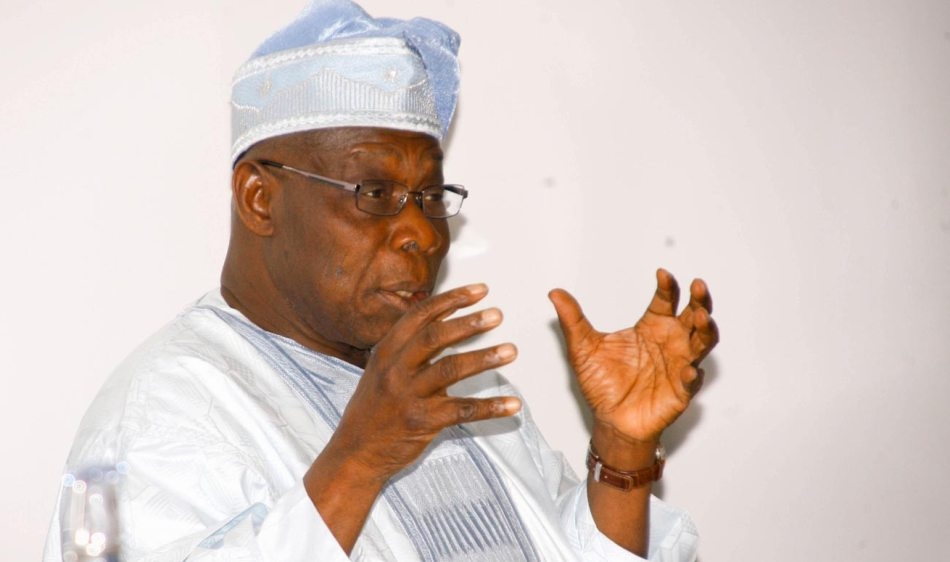 Former President Olusegun Obasanjo has called for more investments in Africa, stressing that the continent is in dire need of funding to develop critical sectors.

He made the comment on Wednesday during the Africa-Dubai Business Investment Summit organised by the Africa World Business Centre (AWBC) and Leaders Without Borders.

“I believe that Africa is crying for investments and there can be no better, auspicious period for investment in Africa,” the former Nigerian President added.

“Especially when you take all the things that have been happening in Africa and the world in general; the COVID-19 pandemic, the unpredictability of the situation, almost everywhere in the world and then of course, the uncertainty in the economic arena.”

While noting that in the past, there was limited knowledge about Africa, Obasanjo explained that business interactions between the United Arab Emirates (UAE) and the continent, should be a two-way thing.

“I would say that there has been substantial, tangible investment in the United Arab Emirates from Africa, particularly in the area of properties,” he said.

According to him, the insufficient knowledge about Africa is impeding the flow of investments into the continent.

“I do believe that Africa has the greatest yield in terms of returns for investment in the world today; but then, how do you get there?”

Obasanjo, who also blamed limited investments on the continent from the UAE on some unscrupulous elements, said such development should not deter investors.

“I believe, in the past, probably some unscrupulous Africans have done what they should not have done or businessmen. Investors in Africa from the United Arab Emirates have met such unscrupulous people; but I do not say that that is limited to Africa. I believe, what I should say now is, what we should all bear in mind is buyer beware,” Obasanjo said.

“There are crooks everywhere but we also have real men and women of integrity (honest and), people that you can do business with, either at individual, at corporate or even at government level. Let us make sure these are the sort of people that we look for, in terms of investment, in terms of doing business.”

He, however, said that with the Africa Continental Free Trade Zone Agreement and other efforts being made by leaders on the continent, investing in Africa will become easier.

“You will not have to think of 55 different custom regulations, 55 different immigration systems and our leaders have moved fast in that direction,” the 84-year-old explained.

“When the treaty was signed, it was this treaty that came into force within the shortest period of time and that is the interest that our leaders have shown. So, the problem of having to deal with 55 different immigration, 55 different custom rules and regulations will soon be a thing of the past.”

Nigeria: What They Said About Another 60 Years - Azu Ishiekwene