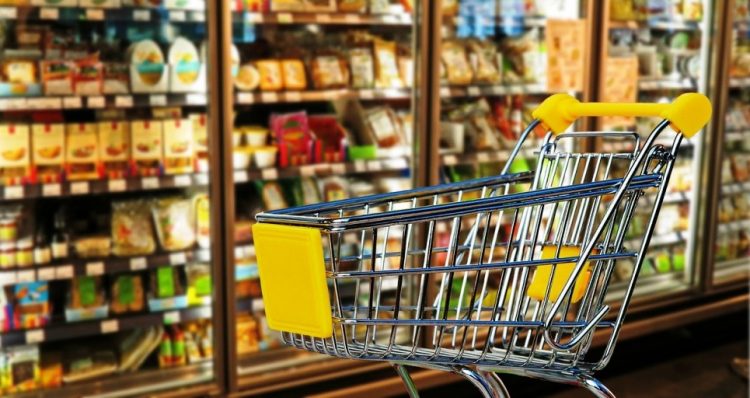 A new study has revealed an over $300 billion opportunity for retail companies that are able to scale and expand the scope of Artificial Intelligence (AI).

TheNewsGuru (TNG) reports the new study from the Capgemini Research Institute dispelled some mystique around AI’s value to retail businesses and revealed a path to tangible growth opportunities.

The institute, however, noted that it is not straightforward as the study also found that just 1% of use cases by retailers have achieved this level of deployment today.

The study, “Retail superstars: How unleashing AI across functions offers a multi-billion dollar opportunity”, looked at 400 global retailers that are implementing AI use cases at different stages of maturity – a group that represents 23% of the global retail market by revenue.

It further included an extensive analysis of public data from the world’s largest 250 retailers, by revenue.

Comparing this data to 2017 equivalents, it delivers a series of reality checks that not only show how far AI has come in terms of concrete returns, but how much value it can deliver if retailers begin to prioritize less complex deployments, and diversify their focus.

The main insights from the report include:

In order to calculate the clear opportunities for future growth, such as the benefits expected and the feasibility of implementation, the Capgemini Research Institute analyzed 43 working use cases for AI, finding:

As the realities of AI have revealed themselves, companies in 2018 have adopted more realistic expectations regarding their preparedness for it.

Those claiming that they have the skills needed to implement AI have now dropped from 78% in 2017 to 53% today. More than eight out of ten retailers in 2017 were confident that their data ecosystem for implementing AI was prepared, and today this figure has dropped to 55%.

Finally, those organizations claiming to have a roadmap for AI deployment have dropped from 81% in 2017 to just 36% today.

“For global retailers, it appears reality has kicked in regarding AI, both in terms of what the technology can achieve and what they need to do to get there.

“Of course deploying and scaling will be the next big objective, but retailers should be wary not to chase ROI figures without also considering the customer experience.

“Our research shows a clear imbalance of organizations prioritizing cost, data and ROI when deploying AI, with only a small minority considering the customer pain points also.

“These two factors need to be given equal weighting if long-term AI growth, with all of the benefits it brings, is to be achieved,” said Kees Jacobs, Vice President, Global Consumer Products and Retail Sector at Capgemini. 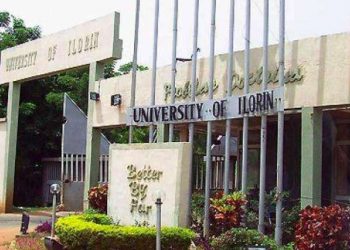 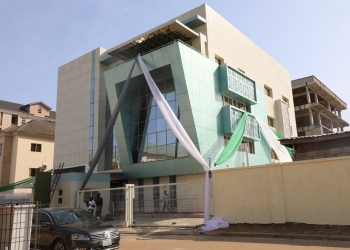