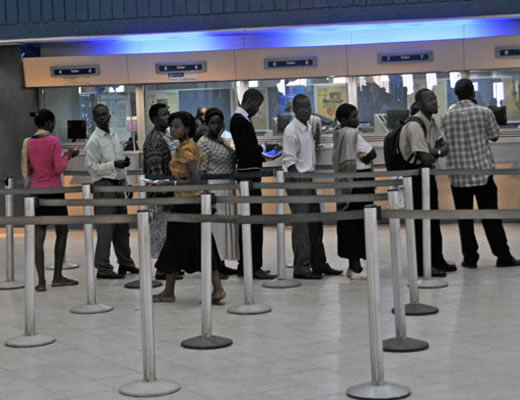 Retailers and merchants all over the country experienced 150,777 failed Point of Sales transactions on Tuesday.

The Point of Sales transactions carried out by retailers and merchants totalled 798,833 at exactly 7.10pm on Tuesday and had a high failure rate of 19 per cent, live updates provided by the NIBSS showed.

Transactions via PoS terminals peaked at 4.20pm on the same day, recording 14,530 successful and non-successful electronic payments while the lowest number of payments was conducted between 10.50am and 11.20 am.

In addition, NIP, an online real-time product that facilitates instant payment on an account, as of 7.10pm on Tuesday, recorded a total volume of 2.52 million transactions.

NIP has been adjudged the most preferred platform for electronic payment having grossed more transactions in monetary terms and comprises payments conducted via mobile devices, Unstructured SSD, Internet banking, bank teller, Automated Teller Machines, and vendor merchants, among others.

Data on the e-payment platform efficiency between February 1 to 22 indicated that the customers contributed the most to failed PoS payments followed by the banks and the processors.

Within the 22 days under review, the data indicated that the NIBSS platform contributed the least to the failed PoS transactions.

Stakeholders in the industry in the past had attributed the high failure rate of transactions on the terminals to a poor network.

To address this challenge, payment systems that use multiple SIM cards, WiFi, or Local Area Network have been developed.

Commenting on the factors responsible for the failed transactions, the Head, Corporate Communications, NIBSS, Lilian Phido, recently said rejected transactions could be linked to system downtime for specific banks or network issues emanating from a specific service provider. 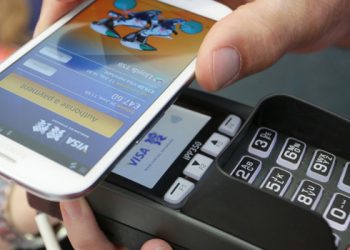 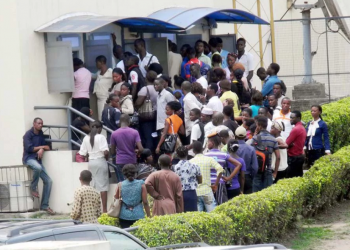