by Femi Ajasa
in Business
Reading Time: 4 mins read
A A
0 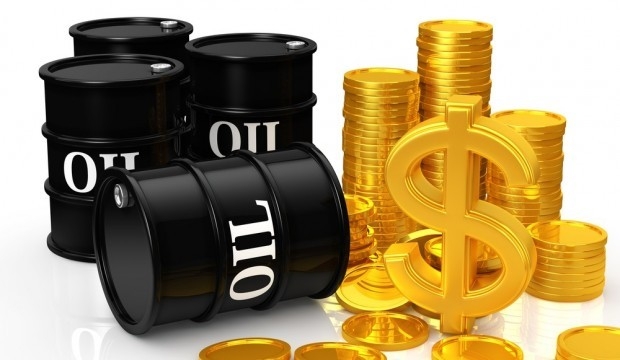 This is coming as oil price rose to $58 per barrel yesterday hitting over 11-month high after major producers showed they were cutting crude output in line with their commitments on restraint.

Disclosing this at the 26th meeting of the Joint Ministerial Monitoring Committee (JMMC), in Vienna, held via video conference under the chairmanship of Prince AbdulAziz bin Salman, the organisation expressed hope that the oil market will recover in 2021.
OPEC highlighted Nigeria’s efforts at meeting its own output cuts, describing it as commendable.

The committee emphasised the ongoing positive contributions of the Declaration of Cooperation (DoC) in supporting a rebalancing of the global oil market in line with the historic decisions taken at the 10th (extraordinary) OPEC and non-OPEC Ministerial Meeting on 12, April 2020.

The decision was to adjust downwards overall crude oil production, following the extraordinary hit taken by the commodity as a result of the COVID-19 pandemic.

The committee acknowledged the positive performance of participating countries, especially their adherence to the deal made in April last year.

“Overall conformity with the original production adjustments was 101 per cent, reinforcing the trend of high compliance by participating countries.

“The committee noted that since April 2020 ministerial meeting, OPEC and non-OPEC countries have adjusted oil production down by a cumulative 2.1 billion barrels, stabilising the oil market and accelerating the rebalancing process.

“The committee further noted that DoC participants pledged to achieve full conformity and make up for previous compensation short-falls, and stressed the importance of accelerating market rebalancing without delay. The progress of Nigeria in this respect was well noted,” it stated.

According to the cartel, while economic prospects and oil demand will remain uncertain in the coming months, the gradual rollout of vaccines around the world is a positive factor for the rest of the year, boosting the global economy and oil demand.

OPEC urged all participating countries to remain vigilant and flexible given the uncertain market conditions and to stay on the course.

The committee thanked the Joint Technical Committee (JTC) and the OPEC secretariat for their contributions to the meeting, while the next conference of the JMMC is scheduled for March 3, 2021.

Meanwhile, oil price rose to $58 per barrel yesterday hitting over 11-month high, after major producers showed they were cutting crude output in line with their commitments on restraint.

Brent crude was up $58.71, a 2.18 per cent increase, while US oil gained 2.36 per cent to hit $56.86 a barrel.
Crude production by the OPEC increased for a seventh month in January, after the cartel and its allies agreed to ease supply curbs further, but the growth was smaller than expected.

OPEC Secretary-General, Dr Sanusi, Barkindo, expressed delight about the new development at the opening of the OPEC+ panel meeting on Tuesday.

“With the crude oil market currently switching into backwardation, we are hopeful that 2021 will be a good year for overall demand,” Barkindo said.

The House of Representatives Ad-hoc Committee on Crude Oil Theft, yesterday said crude oil worth over $20 billion could not be accounted for between 2005 and 2012.

The Chairman of the Ad-hoc Committee, Hon. Peter Akpatason, during the resumed hearing of the committee in Abuja added that the same infractions were observed between 2016 and 2019.

He stated that the amount was arrived at after a forensic audit the committee commissioned.

Akpatason told the gathering that the committee resolved to resume the investigation on crude oil theft in Nigeria, having gone through submissions from stakeholders in the sector.

He said while the committee was not set up to witch-hunt any organisation, it would ensure the trial of anyone found culpable.

”The effects of crude oil theft cannot be overemphasised, and this has lasted for too long. As patriots, it is our collective responsibility to see to the end of this stealing. The ad-hoc committee has identified the key role DPR as the agency of government in the sector hence your re-invitation today to enable us to work together and come up with a common front on ways to tackle this matter and if not completely put an end to it, reduce it to its barest minimum.

“DPR is the agency of government saddled with the responsibility of monitoring crude oil production and lifting. The committee requested and obtained schedules of crude oil produced and lifted between 2005 to 2019.

“Forensic analysis of the data revealed a very wide margin between what was reported produced and what was lifted. Between 2005 and 2012, DPR reported production of 1,746,621,167 barrels from four sampled oil terminals of Escravos, Bonny, Forcados and Bonga.

“The committee through the analysis of submissions to the committee has raised issues requiring clarifications from DPR these issues range from unprocessed crude oil, suspected stolen/diverted crude oil, discrepancies in records, use of inappropriate devices and technologies for measurement and gauging despite huge budgetary provisions. During the analysis, the committee made discoveries that require clarifications from major stakeholders,” he added.

In his presentation, Director of the Department of Petroleum Resources, Mr. Sarki Auwalu, blamed crude theft on third party interference, particularly at the land terminals.

He said: ”The problem is that we have 30 terminals in Nigeria and these terminals, five are land terminals. Most of the thefts, they are coming from land terminals because the land producers, they have to use pipelines to transport the crude into the terminals for export. In the process, you have a lot of third party interferences in which those points of theft were there; small volumes that account for the larger volume are being taken and they are being stolen. 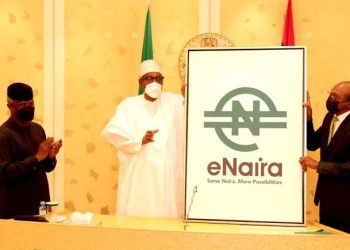 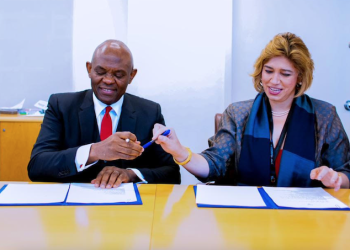