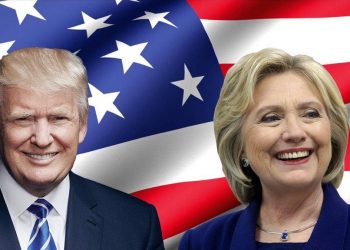 Six weeks after the Nov. 8 U.S. presidential election, the battle for the White House is yet to be... 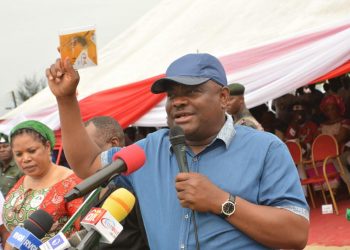 #RiversRerun: Count us out of your investigations – Wike tells IGP

Governor Nyesom Wike of Rivers State has said the State Government will not provide any assistance to the police...

Fayose blasts prophets who predicted his removal, says ‘I am God’s project’

Following several release of prophetic vision stating categorically that he would be removed from office less than a year... 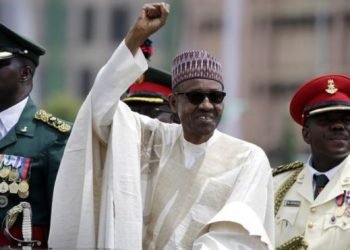 Alleged Corruption: Buhari finally wades in, says anyone found culpable will be prosecuted

…as president orders AGF to probe SGF, others President Muhammadu Buhari on Sunday ordered the Attorney General of the...

In anticipation of increased service demands, the Nigerian Communications Commission (NCC) has called on telecommunications operators to strengthen Quality of... 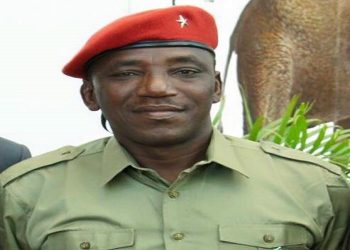 Nigeria's social media space got heated on Sunday with many users blasting the Minister for Youth and Sports, Solomon Dalung...

Wife of the Oyo State governor, Mrs Florence Ajimobi, has advised children to imbibe the spirit of contentment, especially in... 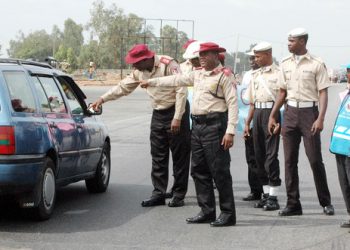 FRSC lauds FG over reconstruction of major roads in South-East

The Federal Road Safety Corps (FRSC) has commended the Federal Government for the ongoing reconstruction works on major road corridors...

An early morning fire outbreak on Sunday razed some parts of Araromi Market at Agodi Gate, Ibadan, where used tyres...

I can’t abandon my job because I am married, Muma Gee fires back at husband

Muma Gee has responded to allegations of infidelity and abandonment of the home front from her husband, Prince Eke....