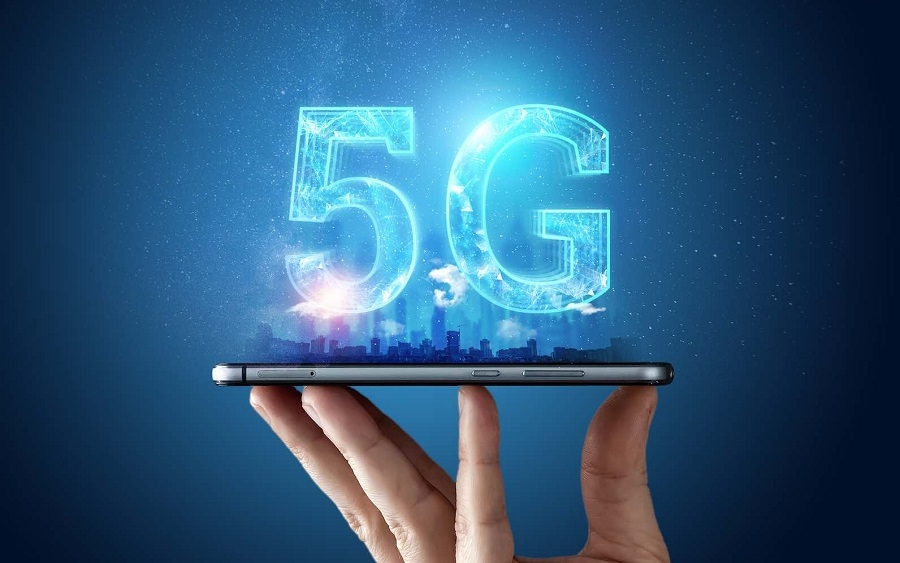 After eleven rounds of a grueling 3.5GHz auction in which three organizations, MTN Nigeria, Mafab Communications and Airtel Nigeria were engaged a bruising game of giants, MTN and Mafab were announced winners of the two Lots. Each winner is to pay $273m for a Lot. Airtel lost out in the protracted bidding streak which lasted over nine hours, and would have the opportunity to fight another day. Each bidding team was restricted to a room at the Transcorp Hilton Hotel, Abuja, totally sequestered from the rest of the world.

On this page we are not disappointed at all. We predicted a bruising battle, so it turned out to be. We sketched on the allegory of a David taking down Goliath in the holy books, so it was. I have a friend who is almost clairvoyant in all these things. Last week we looked at the unfolding story before us and we could nearly arrive on a denouement. In our part of the world you don’t need any auguries to extrapolate certain things. Ours is a world where fairy tales transmogrify to realties of epic proportions.

By Monday evening the world was very interested in the story of Mafab but their website simply just caved in, leaving a banner message, “Bandwidth Limit Exceeded.” There was a follow up message that “The server is temporarily unable to service your request due to the site owner reaching his/her bandwidth limit. Please try again later.”

In spite of the foregoing observation, congratulations are in order. We wish MTN Nigeria and Mafab Communications well. All is well that ends well, so Shakespeare puts it. We await full and final payment of their bid money by February, 2022, even as we pray for the next phase of service rollout to begin immediately.

We also wish the Nigerian Communications Commission (NCC), which is the regulator of the telecommunications industry, well. Throughout the period starting from preparation to final execution on Monday, the NCC promised a transparent and credible process which will make a everybody happy. On Monday, the NCC did that in style, leaving very slim opportunities for a quandary.

I am happy for this administration. At least there has to be a positive attached to its footnote. Each administration must be known for something. President Olusegun Obasanjo was known for Debt Cancellation and GSM, among others, President Umaru Musa Yar’Adua for Amnesty for Niger Delta Militants, and President Goodluck Jonathan for Free, Fair and Credible Elections and BVN. But for this government, not much of a good story – Banditry, Kidnapping, Insecurity, Nepotism, among others, until Monday night. Now there is a 5G picture, which is good.

There was little pitching to do, because those who came for the bid already did their homework and were ready to launch out even without sermonisation. Before commencement, officials of government, Dr Isa Pantami, Minister of Communications and Digital Economy, Prof. Adeolu Akande, Chairman of the NCC Board and Prof Umar Garba Danbatta, Executive Vice Chairman of the NCC, spoke glowingly about the spectrum on offer and the technology it brings, with Pantami even saying that 5G will address some of the nation’s security challenges.

But those who came ready to start a journey from the steep point of $197, 400, 000 would have more than enough information to prepare for this challenging but bold endeavor.

However, in a workshop for journalists covering the Communications Sector, which held in Kano just days before the auction, titled: Setting The Stage for 5G Journey – Capacity Building for Journalists Covering the Communications and Digital Economy Sector, Prof Danbatta, speaking through Engr Bako Wakil, made some proclamations on 5G which I find very convenient and worthy of note here, both for the readers and those launching out to invest in the industry. It was more like a beginner’s guide to 5G, more like the ABC to the technology.

I have said somewhere that 5G will not come with a magic wand. I still hold on to that strongly, even now, especially after going through the very elucidating teachings. “When significant changes are introduced to an existing standard, such standards are reviewed and updated leading to the emergence of a new generation of mobile network (G), Danbatta explained the G in the technology, which has passed through an evolutionary process to peak at 5G. There are some countries of the world that are already playing around with 6G.

But what is 5G? Prof Danbatta sought to explain. It is the fifth generation of mobile network (5G). a new wireless standard after 1G, 2G, 3G, and 4G networks. It enables a new kind of network that is designed to connect virtually everyone and everything together. It is meant to deliver higher multi-Gbps peak data speeds, at ultra-low latency, more reliability, and a more uniform user experience to more users. Its higher performance and improved efficiency empower new user experiences and connects new industries.

Danbatta explained that 5G is needed for the following reasons, which include: huge boom in mobile internet usage, huge growth of wireless network equipment and machines with communication-enabled capabilities (already over 22billion IoT devices already connected as at 2018 and expected to reach 100billion connections by 2030), technology no longer rated by speed but by latency (instant response), and 5G designed for massive intelligent connectivity of things.

5G comes with a lot of advantages which include but not limited to the following: fast response time (low Latency), open up many user cases that will revive many industries, billions of devices will be connected in smart homes, smart schools, smart and safer vehicles, enhance health care and education, increase computing capabilities for devices, improved job creation, increase GDP, unleash creativity and innovation, diversify economy, and enhance security of lives and properties.

But following Danbatta’s presentation, it may be of overriding importance to note that 5G is not a job for the rookies or the infra digs. The cost outlay is huge and can humble even those with access to rivers of funds. In a country where right of way (RoW) remains a major impediment to telecoms rollout, 5G deployment will suffer a drawback. The cost of deployment is huge as 5G requires more infrastructure deployment to be effective. 5G coverage area is small thus requiring more sites for good coverage. This implies huge infrastructure investments are required to rollout comparable coverage of 5G networks. For a truth rollout is going to be much easier for a legacy operator.

After all that perambulation, I want to conclude as follows: the fact that NCC made good sales on Monday still doesn’t make it a revenue generating agency. NCC is a regulator as per the Nigerian Communications Act of 2003. There is the need to build strong institutions, which explains why in spite of all the onslaught, regulatory capture and other malfeasance from higher quarters, NCC has residual capacity to still give a good performance. Without good support now such performances may not be possible a few years hence.

What Government can do to make bandits drop weapons - Sheikh Gumi

How I recruit women in my comedy skits - Mr Macaroni