by Olaotan Falade
in Columnist
46 1
0 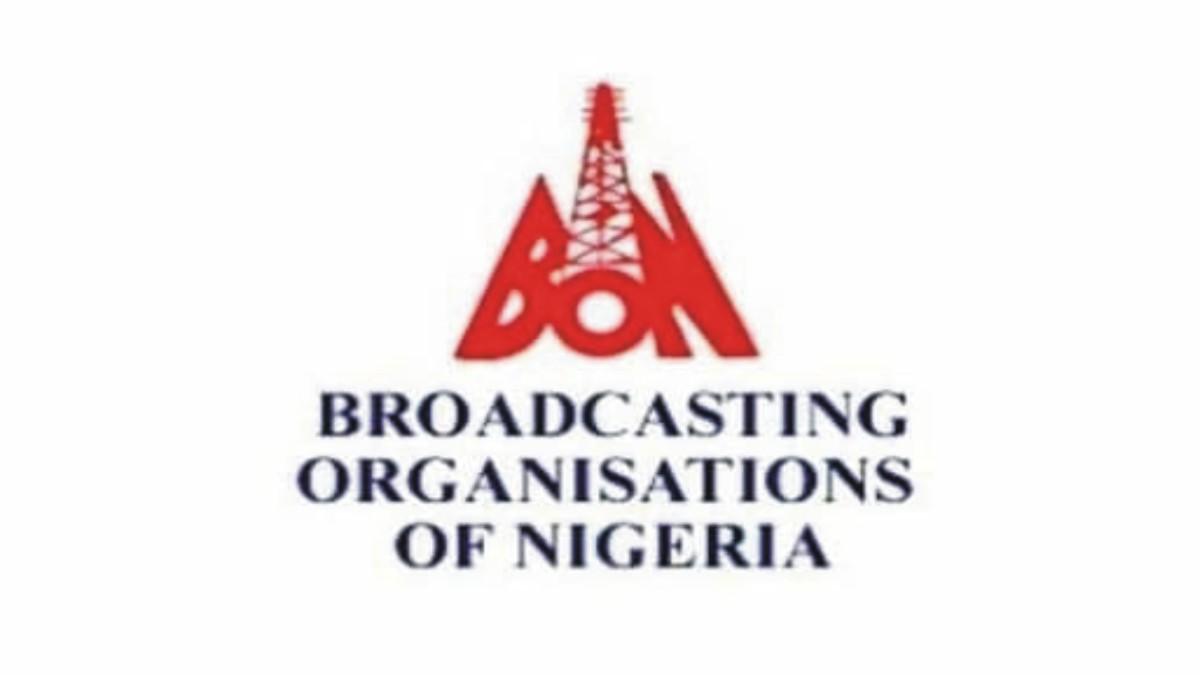 As the nation sank deeper in the mire last week, the Chief of Defence Staff, Gen. Lucky Irabor, had the presence of mind to call for a productive synergy between the Government, Security Forces and the Media in order to put an end to the festering security challenges in the country. Represented by Rear Admiral Okoh Edet Eyo, Irabor seized a fortuitous opportunity provided by the Broadcasting Organization of Nigeria (BON) at the 74th General Assembly, which held in Abuja, to make sense where even the highly placed seem to be losing their heads.

His call rested on the foundation earlier erected by the BON Chairperson, Sa’a Ibrahim and the Acting Director General of the National Broadcasting Commission CNBC), Prof. Armstrong Idachaba, who called for media restraints in information dissemination in order to help cobble together the nation’s fault lines in these troubling times.

I had longed to attend a BON event because of the respect I have for the organization. For years, BON had stuck together, weathering the impolitic encumbrances of governments, including this administration, and that for me demonstrates a staying power which helps to build institutions. I can confess that some BON structures are some of the lasting institutions in the country, although government puts them on a leash through underfunding to ensure they don’t get too powerful.

The theme for this Assembly, National Security: Kidnapping, Banditry, Role of Media and the Way Forward, just cut it for me. I looked forward to a cerebral dialogue, some profound reasoning and response to an intractable problem; this was very welcome. The reason being that we hardly have informed conversations or dialogue and when a Wole Soyinka or a Hassan Kukah deeps into the well of reasoning as interventions, we react with hysteria and scorn. Yes. More of hysteria than scorn. I always want to suggest that the reason for this mundane response to grave issues, is because the crust of leadership hardly reads, and this confines their league of advisers to a hermetic world where the learned is humbled by the anachronism of the ignoramus who dictates the game.

Irabor, in a very lucid presentation, did not see the Media as they against the activities of the security agencies in the many fights going on in the nation. He reflected on history to posit that no government has ever triumphed in this kind of situation without building a coalition with the media.

“The mass media are crucial in nation building. Governments can hardly survive without effective use of the mass media,” Irabor declared.

From his vantage position, “National Security refers to the security of a nation state, including its citizens, economic institutions and is regarded as a duty of government. Originally conceived as protection against military attack, national security is now understood to include non-military dimensions, including economic security, energy security, environmental security, food security, cyber security etc. Similarly, national security risks include, in addition to the actions of nation states, action by violent non-state actors, narcotic cartels and multi-national corporations and natural disasters.”

While observing that “the legitimacy of any government to a great extent is anchored on its ability to guarantee the security of its environment and its citizens,” he alerted that “non-state actors that want to jeopardize national security depend largely on propaganda and false information dissemination.”

It situates in proper understanding therefore, while BON should call on Irabor’s professional and manifest erudition to lead the discussion of a subject that presents clear and present headache for every Nigerian old enough to move some steps. From the foregoing quotes, it is clear that although an active player in the dangerous game of death to protect the citizenry, he did not try to paint a beautiful picture of a bad situation or create a super hero status for the security, instead he reached out for a bridge across platforms.

BON’s effort is laudable and so are the cohosts of the Assembly like DAAR, Multichoice, FM 96.5, TOZALI TV and Wonderland TV. They should glory in the fact that they provided an opportunity for reasonable discourse. However, their efforts may not be enough to wish away the fears of the “bloody civilian” who would be wondering about his place in the nation’s security arrangement. The fears develop form when placed side by side with the mounting figures of deaths across the nation and new communities being added to a growing list of conquered territories.

However, concerning the role of the media in a continuing search for peace in the land, Gen. Irabor issued the following counsel: “The need for media practitioners and other stakeholders to develop a single document on Nigerian National media communication policy; the Nigeria media itself needs to understand and clearly define what “National Security” is; there should be a robust collaboration between security agencies and the media especially in building capacity in Conflict reporting for a positive synergy between the security agencies and the media practitioners in the interest of national security; government and stakeholders must take advantage of the agenda setting and knowledge transmission function of the media for an enhanced information and National Security architecture for Nigeria; media must avoid recklessness and sensation in the discharge of its functions, especially when disseminating sensitive information on security that could threaten national security; the government and security agencies must understand the power of the media in shaping public opinion, hence, they must make informed decisions by treating the media as a critical element in the national security arrangement; the relationship between the media and security is a complex one. They must be a high degree of care and understanding in order for the media to be accepted as a stakeholder in the business of national security; and the government and security agencies need to develop smarter approach to information sharing and information dissemination in order to address challenges relating to fake news and hate speech.”

I particularly like the last bit of his suggestions, for government and security agencies to develop smarter approach to information sharing and dissemination. In a world ruled by technology, BON has proved a readiness to acquit its responsibilities by calling for a meeting. But same cannot be said of a government which, in the past few days, has nearly taken us back to the Stone Age; fighting technology and fighting anybody and even organizations who raise a whimper in remonstration of its desperate measures.

Truth be told, the world does not owe Nigeria anything and this government cannot be in perpetuity. The days count very fast and so is human sedimentation that will find a place for us all in the history books. History can be harsh and can become very cruel when captured and stored in the cold precincts of technology for a future generation that may not have the stomach to accommodate the ever unfolding infamy in high places. ‘Technology can punish you.’ Those were the words of an Uber driver who drove me not too long ago. For some people, I hope they have a perfect game plan to whitewash the future in order to avoid the punishment of history and technology.