Home » Columnist » Healing the anger in the land, By Stephen Ojapah MSP

Healing the anger in the land, By Stephen Ojapah MSP 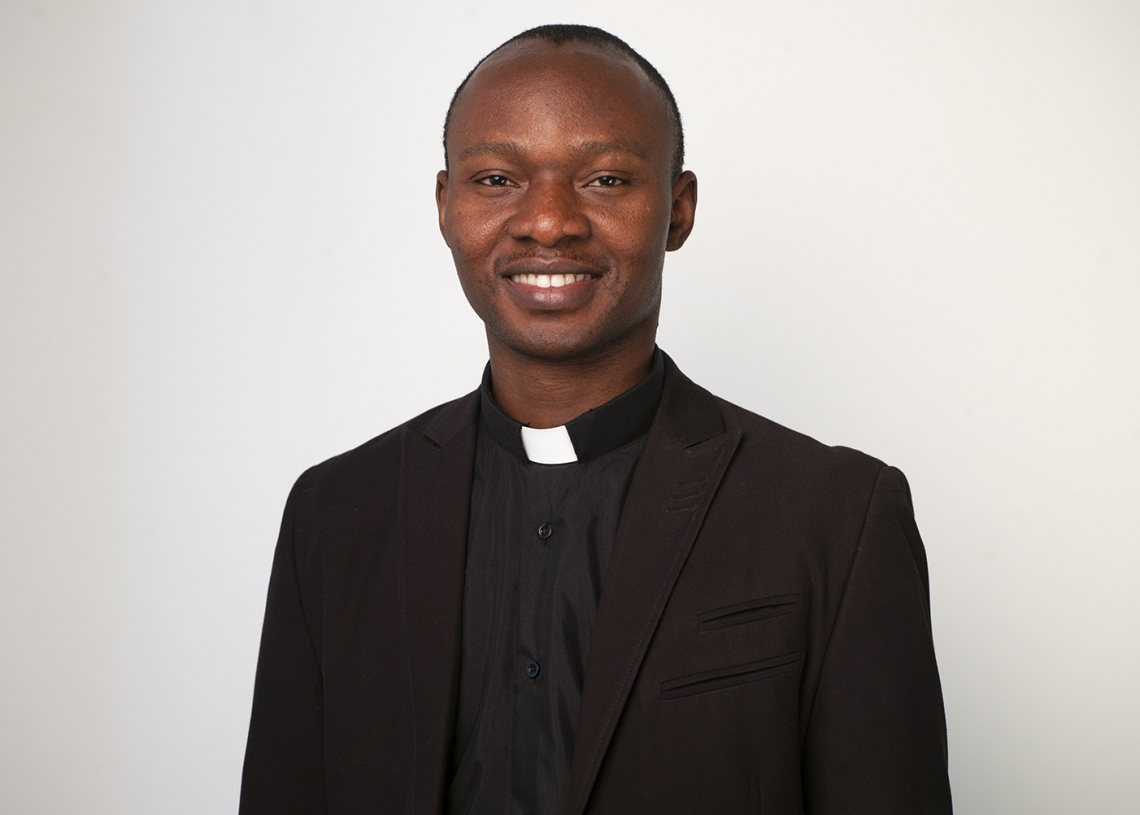 You have heard that it was said to your ancestors, You shall not kill; and whoever kills will be liable to judgment. But I say to you, whoever is angry with his brother will be liable to judgment (Mathew 5:21-22). As I prepared to write this reflection, the thought came to me to check bookshelf and browse through a few books on anger as well as workshop and seminar materials on the same subject. The following books caught my attention: The Cow in the Parking Lot: A Zen Approach to Overcoming Anger by Leonard Scheff and Susan Edmiston; Rage A Step by Step Guide in Overcoming Explosive Anger by Ronald Potter-Efron; The Anger Trap: Free Yourself from the Frustration that Sabotage Your Life by Dr Les Carter. Another impressive book is Beyond Anger by Thomas J Harbin. To complete the list is the book, Left to Tell and Led by Faith All by Immaculee Ilibagiza. It details the horrors and the massacres of the 1994 Rwanda Genocide. During my early years in the formation for the priesthood, we were meant to do some programmes on anger management. The overall aim ideally was to provide students with some mechanisms to cope with their anger so as not to let it boil over to some uncontrollable degrees.

Anger also known as rage, is an intense emotional state involving a strong uncomfortable and hostile response to a perceived provocation, hurt or threat. A person experiencing anger may also experience physical effects such as increased heart rate, elevated blood pressure, increased levels of adrenaline and non-adrenaline. Some people view anger as an emotion which triggers part of the fight or flight response. Anger becomes the predominant feeling behaviorally, cognitively, and physiologically when a person makes the conscious choice to take action to immediately stop the threatening behavior of another outside force.

Anger can have many physical and mental consequences. The external expression of anger can be found in facial expressions, body language, physiological responses and at times, public acts of aggression. Facial expressions can range from inward angling of the eyebrows to a full Frown. While most of those who experience anger explain its arousal as a result of “what has happened to them,” psychologists point out that an angry person can very well be mistaken because anger causes a loss in self-monitoring capacity and objective observability. (Raymond W. Anger, Encyclopedia of Psychology, 2000)

Modern psychologists view anger as a normal, natural and mature emotion experienced by all humans beings. They also consider it as something that has a functional value for survival. Uncontrolled anger can, however, negatively affect personal or social well-being (John W. Anger, Vol 1) and impact negatively on those around them. While many philosophers and writers have warned against the spontaneous and uncontrolled fits of anger, there has been disagreement over the intrinsic value of anger. The issue of dealing with anger has been written about since the times of the earliest philosophers, but modern psychologists, in contrast to earlier writers, have pointed out the possible harmful effects of suppressing anger.

The scripture has very inspiring quotations about dealing with anger and people who are hot-tempered: Ephesians 4:26-31, James 1:19-20, Proverbs 29:11, Proverbs 15:18, Colossians 3:8 and Proverbs 14:29. These scriptural passages can uplift and inspire the soul, and offer some guidance in moments of doubts. However, the context of our individual and collective experiences challenges all that we have learned in seminars, workshops, churches and mosques. In Nigeria, we have lots of reasons to be angry which include the following: insecurity, the Boko Haram mayhem, Fulani herdsmen and bandits, kidnappers, gender-based violence and rape of our sisters, aunts and mothers, incessant ASSU strikes and unresponsive government at all levels.

At the funeral of the young seminarian on the 11th of February 2020, a day many Nigerians especially Catholics would remember as black Tuesday, Bishop Kukah masterfully articulated our collective anger and frustration in this manner: “Are we angry? Yes, we are. Are we sad? Of course, we are. Are we tempted to vengeance? Indeed we are. Do we feel betrayed? You bet. Do we know what to do? Why not? Do we know how? Absolutely. Are we in a war? Yes. But what could Christ have us do? The only way He has pointed out to us is the no-violent way. It is the road less travelled, but it is the only way”.

In asking his disciples not allow anger to possess their heart, Jesus goes deep to the root of anger which lies hidden in the human heart and can be very destructive if not checked in time. The teaching of Jesus was further elaborated upon by Saint Paul in Ephesians 4:26-27:  “In your anger do not sin: Do not let the sun go down while you are still angry, and do not give the devil a foothold.” Many of us are carrying deep hurts and pains in our hearts and souls, as a result of one loss or betrayal by family, friends or even because of the failed state condition of Nigeria. May the Lord heal you! May his words of comfort which says “come to me all you who labour and are overburdened and I will give you rest” find a space in every heart that is hurting this day.

Finally, one more area that has been a source of hurt and shame to some Nigerians which has gained attention in recent times is the issue of gender-base violence (GBV) and the rape of our ladies. Religious leaders must raise their voices against this ill, just like many groups and bodies are doing at the moment. The latest that caught my attention was the one hour Webinar I attended on the 18th of August organized by The Gideon & Funmi Para-Mallam Peace Foundation on Tackling Sexual and Gender-Based Violence as a Pathway to Sustainable Peace. The lead Guest presenter was, the British High Commissioner to Nigeria, Her Excellency Catriona Laing who emphasized the need for accountability on the issue of rape as a way of assuaging the anger of rape victims and the need for them to get justice. Also, the Executive Governor of Plateau State, His Excellency, Rt. Hon. Simon Bako Lalong, presented on the specific action-based interventions regarding the issue of rape and GBV. At the beginning of the Webinar, the founder of The Para-Mallam Peace Foundation, The Revd Gideon Para-Mallam in his opening comments observed that: “COVID-19 pandemic period has opened up a pandora box displaying the inhumane treatment women are often subjected to. We must talk about such acts of social injustice, discrimination and exploitation against women.” To all the victims of rape and gender-based violence, May the Lord heal you and grant you PEACE.

JUST IN: Prof Soyombo steps down as Acting VC of UNILAG

JUST IN: Prof Soyombo steps down as Acting VC of UNILAG