Home » Columnist » If God be for us who can be against us?,  By Stephen Ojapah

If God be for us who can be against us?, By Stephen Ojapah 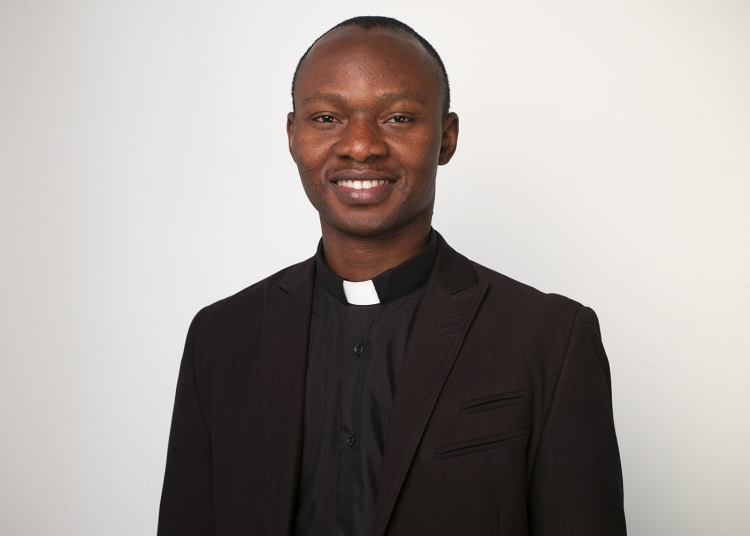 We have entered the second week of lent, in our 40-day journey of prayer and fasting. These are sacred times for us Catholics and indeed all Christians. In this period, the Church calls all her sons and daughters to a deeper life of prayer and fasting. Prayer, which is the hallmark of every Christian, should be a cherished moment today and always, especially for those who have left God’s awesome presence through a life of prayerlessness. Lent offers us an opportunity to renew our love life with the divine. Daily Eucharistic Celebration and Stations of the cross for those who are Catholics, the celebration of the great hour of Mercy every 3pm; and the 6 hourly recitation of the Angelus will be a good start for many of us who wish to renew this prayer love life. Fasting makes us shed the extra spiritual baggage in our life and to focus our spiritual energies on things eternal. Fasting keeps us spiritually and mentally alert to the things of God. St Augustine once said: “Fasting cleanses the soul, raises the mind, subjects one’s flesh to the spirit, renders the heart contrite and humble, scatters the clouds of concupiscence, quenches the fire of lust, and kindles the true light of chastity” St John Chrysostom also once said: “Fasting is the support of our soul: it gives us wings to ascend on high, and to enjoy the highest contemplation! God, like an indulgent father, offers us a cure by fasting.”

But outside the physical fast it is very important to remember that God does not take pleasure in empty ritual that is devoid of charity? Or an empty ritual that is a mere outward show. “Why have we fasted, and you see it not? Why have we humbled ourselves, and you take no knowledge of it?’ Behold, in the day of your fast you seek your own pleasure, and oppress all your workers. Behold, you fast only to quarrel and to fight and to hit with a wicked fist. Fasting like yours this day will not make your voice to be heard on high. Is such the fast that I choose, a day for a person to humble himself? Is it to bow down his head like a reed, and to spread sackcloth and ashes under him? Will you call this a fast, and a day acceptable to the Lord? “Is not this the fast that I choose: to loose the bonds of wickedness, to undo the straps of the yoke, to let the oppressed go free, and to break every yoke? Is it not to share your bread with the hungry and bring the homeless poor into your house; when you see the naked, to cover him, and not to hide yourself from your own flesh? Then shall your light break forth like the dawn, and your healing shall spring up speedily; your righteousness shall go before you; the glory of the Lord shall be your rear guard. Then you shall call, and the Lord will answer; you shall cry, and he will say, ‘Here I am” (Isaiah 58: 3-9).

[Devotional] IN HIS PRESENCE: The different dimensions of God’s mercy

In a nutshell, the spiritual exercise of fasting should bring out the best of our humanity. For us in Nigeria at the moment, the gods have unleashed the worst of our humanity to hunt us. Why are the gods treating us this way many are asking, we are frankly speaking at the lowest point of our history: politically, economically and certainly spiritually. At the economic level, prices of food are extremely high, so much so that many families can’t afford basic food again, and the rich are stacking stolen wealth in foreign accounts. What sort of fasting will such a Christian offer to God? Politically, Nigeria is inflicting unbelievable wound on itself. Three things have left many of us speechless in the last two weeks.

The clash in Shasha, Ibadan between the Hausas and Yorubas that left ten people dead and more than a hundred people injured, because of a cart pusher who is a Hausa man and cobbler who was a Yoruba man. The incident has brought innocent people untold suffering, and many were cut in the cross fire as a result of the activities of the Shashasha (fools) amongst us as Jibrin Ibrahim beautifully puts it in his Friday column of the Daily Trust on the 19th of Feb, 2021. To these Shashasha amongst us, what kind of fast would be pleasing to the Lord in this season of lent?

The second breath taking incident in the last two weeks is the burning of a Mosque in Biliri in Gombe State, in North East Nigeria. The scripture says in Hosea 4:1 “My people perish for lack of knowledge” How often should we explain to such religious bigots that burning a Mosque in Biliri will gravely endanger the small community of Christians in Sokoto, Katsina, and Zamfara. The legitimate tussle for the seat of Mai Tangale and who to succeed the throne should be resolved through the court process. As a peace actor, we condemn in strong terms the destruction of the sacred place of worship for our Muslim brothers.

The third and the most disturbing incident in the last two weeks is the role seen to be played by Sheikh Ahmad Gumi in his attempt to bring the Boko Haram cum Bandits to the negotiating table. A function that should be well applauded and appreciated. But unfortunately we all stand suspect. at the moment. We are worried by his body language, and past comments about Boko Haram, being a blessing to Nigerian Muslims. The viral video of his meeting with the bandits has gained national attention. At the bandit’s den, Sheikh Gumi told them they are being killed by Nigerian Christian soldiers. A statement that is ridicules and totally unacceptable. At the meeting with the bandits Sheikh Gumi equally told them; when they come out to revenge, they should be careful about their Muslim brothers and sisters. In other words their Muslim fellows should not be targeted. Many of us were still willing to excuse his comments and move ahead, but the interview he granted to AIT television station on the 23rd of Feb, has nailed the coffin. He referred to the 5th columnists in the army as being responsible for the killing of Sardauna the premier of Northern Nigeria in the first Republic and the same columnists are the ones killing the bandits and carrying out genocide against them, as if the bandits are fighting a just cause that should be tolerated. I wish the sheikh never made such statements but sorry he did.

These and numerous other monumental personal and national challenges are facing us in the face right now, and we need all the help that can come from God and the International community. Fasting and Prayer would mean, addressing all these issues head on, and bringing them to a speedy end. As a country we have obviously demonstrated a total lack of will to come round our insecurity challenges. But for us children of the loving Father. Let us be rest assured of God’s eternal love and care. And with Saint Paul we pray “If God is for us who can be against us? He who did not spare his own son but gave him up for us all, will he not also give us all things with him? Who shall bring any charge against God’s elect? It is God who justifies; who is to condemn? It is Christ Jesus, who died, yes, who was raised from the dead, who is at the right hand of God. Who indeed intercede for us. (Romans 8:31-34) 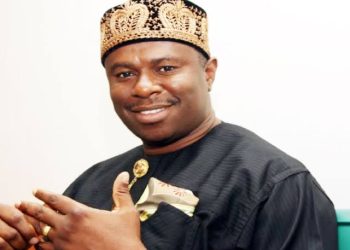 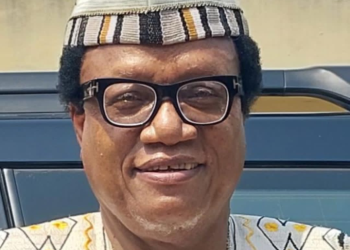