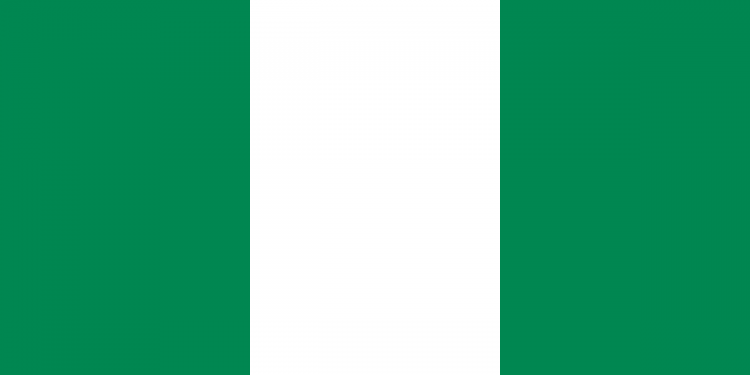 It has almost been fully and firmly established that the larger population of Nigerians are growing helpless over our new status as a violent environment.

I don’t want to scare you with the figures or the gory pictures I can paint of the situation around the country. I guess we all are familiar enough with this new culture.

A consciousness not to be caught in this web of bloodletting and killings just anywhere is our new lesson.
This present state of affairs has been long in coming.

Our albatross, one common trail, a fearful denominator that has coloured our attitude and given vent to events leading to this criminality is leadership failure.

We have traveled the wrong road, almost forever and no leader as  yet has been bold enough to face the truth head-on. Politics defeated some few feeble attempts of the past.

Put simply, If you are traveling on a wrong road, and no matter how far you have gone, and you realize that you are going in the wrong direction, does it not make full sense to stop, turn back and begin to take the drive in the right direction?

Will this not mean that your fresh steps will be leading you to your desired destination?

And assuming you don’t know the right way, should you not discuss with your co-travelers and arrive at the best path to go?

And come to think of it, how foolish will it be for you to continue in the wrong direction simply because you have traveled too far. So you continue even after you have realized that the road leads to no where.
‘You continue to travel along this bumpy road with incurable lamentations over how it could have been done right at the beginning, how the leaders of the sixties and seventies didn’t take the right decisions and how past leaders failed to address the National Questions.
Will lamentations on your lips, that is, lamentations over your wasted time along this  wrong way and no matter how loud it is, take you  you to your desired destination unless you turn back?

The situation with Nigeria is that we have been traveling along this wrong road since 1960 and no leader has been bold and courageous enough and with the wisdom to stop the wheels and steer the nationalities of this country in the one viable, manageable, prosperous direction of statehood.
The 1914 amalgamation was an incident and an accident. The incident of it, being the British search for more political space and an economic front in Africa wasn’t curable.

But it’s accident which brought with it the challenge of how to cohesively manage the over 250 diverse and different ethnic groups could have found a cure from 1960.

For how long have the successive leaders and peoples of this geographical expression called Nigeria pretended that all is well on this wrong road.
Has it not become clear that we should stop running at this high and dangerous speed along this road filled with religious and ethnic potholes.
What we need to do is simple. We are going to no where in this quasi unitary style of a federation. We have a choice to run a truly structured federation where all these pieces of states must merge into functional units and run their affairs more meaningfully or go confederate with the well established previous regions becoming provincial entities under a big, more cohesive, United and functional country called Nigeria.

Unless and until we stop the wheels running along this pretentious, greedy and corrupt laden direction we will continue to gallop in these potholes of banditry, corruption, nepotism, greed, bad governance and inefficient entity forced down the throats of the largest concentration of black race on earth by the accident of British merger of its economic and political protectorates in 1914.
Once we agree to turn away from this impossible road, all the vitriolic suspicion, distrust, incompetence in government affairs and laziness will simply disappear.

Then this real true emerging Nigeria with a stronger will, can effectively join the comity of nations, build a strong economy and political space for the benefit of her citizens and the world.