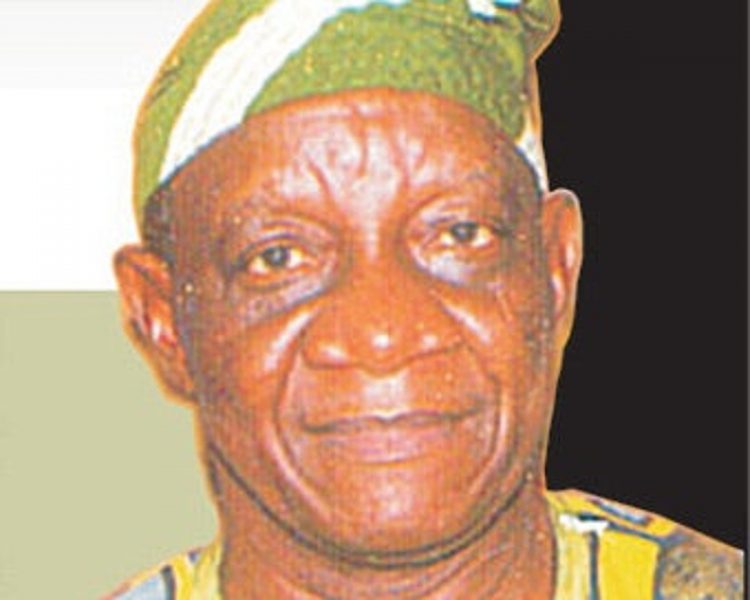 86
SHARES
2.1k
VIEWS
Share on WhatsAppShare on FacebookShare on TwitterShare on LinkedInShare on TelegramSend as Email

“Sir, there are many nationalities in d cookedup country called Nigeria non likes to takeova d others land ONLY d Fulanis want to takeover other peoples land. So where is Fulani land so that we too can go and live there. Thanx.” Regular reader. February 21, 2021.

As someone who had lived and worked in all the four corners of Nigeria, as well as places in between, I had long been puzzled by one astonishing fact which is often ignored by everybody when discussing our current ethnic conflicts. I have travelled all over the country, visiting on the average twenty eight states a year during a ten years period. Still, the same fact keeps starring me in the face. Yet, for one personal reason – to which I will get shortly – my mind refused to acknowledge this vital but inconvenient truth. And, the truth is there is no place in the whole of Nigeria one can call Fulaniland. None.

Go state by state, zone by  zone, and you will discover specific parts of the Nigerians territory which are recognised as land belonging to particular ethnic groups – no matter how small in size and number. Before and while working on my book IBRAHIM B BABANGINDA 1985-1992 : LETTING A THOUSAND FLOWERS BLOOM, I had taken a keen interest in documenting ALL  the ethnic groups in this country. It has taken me over 30 years to gather the list on page 373 of that book. From A-Z, starting with Abonema and ending in Zuru, 85 ethnic groups have so far been identified, including the Adara people of Kaduna State. Despite a few trips to various areas of the state, the Adara whose presence was revealed to me recently by Obadaiah Mailafia escaped my attention. I am sure there are more to come – otherwise we have been deceiving ourselves about the number of nationalities we have in Nigeria.

About one thing however, nobody can fool me. All the other people known to me have a definite geographical location in this country they and others call their own. It is easy for most Nigerians to identify Yoruba, Ibo, Ijaw, Tiv, Kanuri, Berom, Efik, Igala and Ibibio etc lands – among the large ethnic groups. What most people however cannot know is how even some small nationalities have very strict historical geographical territories they call their own. Two examples will help to illustrate the point.

From Keffi to Toto in Nasarawa State, a distance of less than 60 kilometres, about three or four ethnic groups have occupied that territory from time immemorial. Indigenes of those places, including those who have never been there, still claim the places as their own.

This brings us to the question asked by our reader above – “where is Fulaniland?” The obvious and honest answer to that question is this. “There is no Fulaniland in the whole of Nigeria. After first of all establishing the Caliphate in Sokoto, and from there capturing several communities, they failed to hold any particular geographical area as their new homeland.

Till his death, our late Prince Tony Momoh, as well as others like him, claimed to be from Afemnai – despite the fact that he spent less than one percent of his time on earth in that place. He never claimed Lagos where he spent the vast majority of his time this side of the grave. About 45 kilometres separate Auchi, the headquaters of Afemnai people from Oke and Sabon Gida Ora – where some of the Ishan people call home all their lives – even if they don’t know where they are.

Remarkably, nobody disputes (or has disputed) the ownership of these places with their ancestral owners. Most conflicts, including violent ones, occur at the boundary of two groups. There is never any disagreement between Beroms and their ethnic neighbours about the core territory of each group. The single national exception to everything written above is the Fulani. To be candid, there is no Fulaniland in Nigeria. The lack of an ancestral territory has forced the Fulani to spread all over the country in search of parcels of land to grab. It cannot be otherwise. Usman Dan Fodio, 1754-1817 started it all. And briefly, here was the history of how we started on the long journey which has brought us to the brink of an all-out war today. Just remember what a great historian said.

“History is, indeed, little more than the register of the crimes, follies and misfortunes of mankind.”

Two among the crimes of mankind got us on the way to where we are. The British came from the South holding the Bible and guns to conquer the nationalities below the Niger and Benue rivers. The Islamic Jihadists came from the Middle East with Quran and also guns to subjugate the inhabitants of the parts of the North now called Northern Nigeria. Englishmen never laid claim to any land in the geographical space which in 1914 became Nigeria. They left in 1960. The Islamic Jihadists, led by Dan Fodio, stayed, and after conquering the largest Northern ethnic group – the Hausa – forced them to help capture and subjugate several other nationalities. The only major exception were the Kanuris of Borno state. Under their traditional ruler the El-Kanemi, Kanuriland remains “the land of the unconquered” till today. No El-Kanemi will ever accept the Sultan of Sokoto as his superior.

The Fulanis, as Dan Fodio’s descendants were called immediately established an apartheid social and political system under which people of every other ethnic group were second class citizens; Fulanis were first class. The amalgamation of North and South in 1914 and the British scheme to hand over to the Fulani-led North was the final step towards covert legitimisation of Nigerian apartheid; which was only a little bit better than the South African version.

Under Ahmadu Bello and Alhaji Shehu Shagari, the Fulani superiority complex was mooted. Power was shared farily evenly with other ethnic groups. Other Northern leaders – Gowon, Mohammed, Babangida, Abacha, Abubakar and Yar’Adua – were enlightened benevolent dictators and they avoided rubbing salt on injury with even-handed distribution of power during their regimes. And, that explained why the resentment of Fulani domination of the North had not led to open confrontation until now.

Buhari’s election as President changed everything. With the first forty to sixty appointments he made, Buhari had demonstrated that his own was going to be a government of the Fulani, by the Fulani and mostly for the Fulani. Without realising it, his response to the genocides in Enugu State and Agatu in 2016 was a wake-up call to all other Nigerians who had ignored a growing problem.

“Dan Fodio was a Fulani descendant of a Torodbe family that was well-established  in Hausaland.” WIKIPEDIA

This brings us to the question asked by our reader above – “where is Fulaniland?” The obvious and honest answer to that question is this. “There is no Fulaniland in the whole of Nigeria. After first of all establishing the Caliphate in Sokoto, and from there capturing several communities, they failed to hold any particular geographical area as their new homeland. Instead, they were contented to appoint Emirs and Serikis as rulers of the people and they demanded and received the right to graze their cattle anywhere. Until 1967, there was very little dispute about that. Even places which were not conquered by the Islamic Jihadists allowed them free grazing right down to the water front in the South.

Until 1966, the Fulani had undisputed hold on power. The first coup changed that. The second coup in 1967 which ended with Gowon, an Ngas from Lur, a small ethnic group from Plateau State, who was surrounded by officers from other small tribes was the beginning of the end of Fulani political power hegemony. Ahmadu Bello, a descendant of Dan Fodio, had inadvertently shown young men from other nationalities how to reduce Fulani political power. Get armed. Alhaji Shehu Shagari, another Fulani, was tossed out by officers from minority tribes. They installed General Buhari, a Fulani; and again removed him twenty months after. Yar’Adua, another Fulani was imposed by Obasanjo – not his kinsmen. Finally, Buhari would not have defeated Jonathan even in 2015 if the progressives of the Southwest had not led a coalition of political adventurers to persuade Buhari to run one more time. For all concerned, the decision to field Buhari was a monumental blunder. It has led us to where we are now.

But, remember this. Fulanis now occupy every “forest” they can find because, unlike the rest of us, they have no land anywhere in Nigeria to call their own. 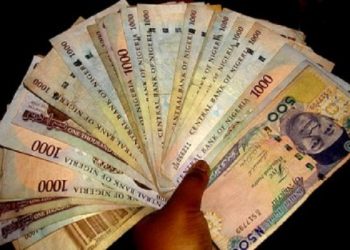 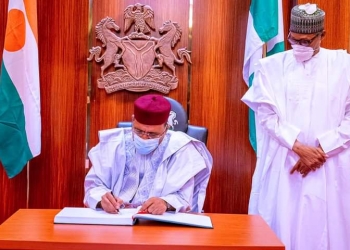