Home » Columnist » The President we all need (1) – By Sonnie Ekwowusi

by Sonnie Ekwowusi
in Columnist
Reading Time: 5 mins read
A A
0 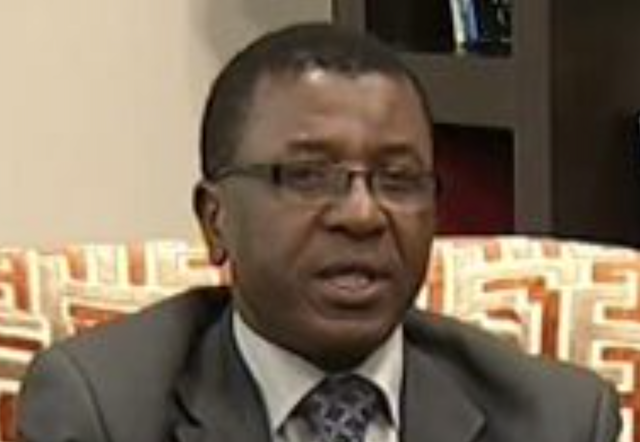 We can no longer leave the fate of our country and our lives in the hands of political misfits who don’t have the foggiest idea that political leadership basically entails improving the welfare of the people. Almost everyone you meet these days in Nigeria says it, and, I dare join today in saying it: now is our chance to recover our stolen common wealth from the thieving imbeciles. To this effect, many Nigerian voters across the different divides (the Nigerian young inclusive) have, unlike in the past, irrevocably resolved to vote for a presidential candidate of their choice who will build a new Nigeria, all things being equal, on February 25 2023.

The current Buhari government is a waterless a cloud, carried along by the winds; a fruitless tree in late autumn, depraved, dead and uprooted; a wild wave of the sea casting up the form of its suffocating smell; a wandering and wicked crescent for whom the nether gloom of darkness has been reserved for ever. For nearly 8 years the Buhari government has brought an unspeakable monumental ruin to Nigeria and Nigerian families. For instance, the incapacity of President Buhari to defend and maintain Nigeria’s territorial sovereignty as well as secure the borders of Nigeria from internal and external violation in consonant with sections 1 (2) and 2(1) of the 1999 Constitution. Mohammadu Buhari, no doubt, has gone down the anal of Nigerian political history, if not the Guinness Book of Record) as the worst political leader in Nigeria. His inability, pursuant to section 14 (2) (b) of the 1999 Constitution, to protect lives and property of the citizenry and to suppress internal insurrection, banditry, secession threats, murder, anarchy, tension, fear, suspicion and disorderliness has enthroned the reign of anarchy. Nobody seems to be in charge of Nigeria at the moment. The Hobbesian bellum omnium contra omnes (war of all against all) characterized by barbaric bloodletting, communal bloody feuds, kidnaps, banditries, gun-running and so forth now reigns supreme in different parts of Nigeria. Uncertainty, confusion, fear and apprehension rule the lives of many in Nigeria. We now live in a free-for-all country where nobody seems to be in charge of anything or anybody. We go to bed and wake up itching to hear the sad news of another bloodletting abduction or kidnapping. In 2017, Nigeria was ranked as the third most-terrorized country in the world. In the same 2017 Nigeria Police was ranked as the worst Police in the world. In the same 2017 Nigeria was ranked by the World Health Organization (WHO) as a country with the 3rd highest infant mortality rate in the world. In the same 2017 Northern Nigeria was ranked as the worst region in the world with the highest number of illiterates.

In 2018, the African Development Bank (AfDB) revealed that the World Poverty Clock named Nigeria as the poverty capital of the world. According to Mr. Constant Tchona, a representative of OXFAM in Nigeria: “The number of people that live below extreme poverty as at April 2018 was 91,501,377 thus reaffirming that Nigeria is the poverty capital of the world. As if that was not bad enough, six months later, the number jumped to 94, 470, 533 people meaning that 2,969, 158 Nigerians have been added into Nigeria’s extreme poverty rate. The latest is that the National Bureau Statistics (NBS) has revealed that no fewer than 133 Nigerians, representing 63 per cent of the Nigerian population, are currently living in multi-dimensional abject poverty. At the moment the Naira currency is having its worst free fall. For the first time in our political history we have now become a suicidal country. In 2018 Nigeria was ranked as a suicide-prone country. Today Nigeria is ranked the fifth in the world among countries whose citizens are most prone to commit suicide. A bag of rice now sells for N36,000, the salary of many Nigerians.

What is most nauseating is that, amid these calamities, President Buhari keeps gallivanting from pillar to post beating his chest in the euphoria of triumph and telling those who care to listen to him: “I am not a failure. I am a good man. I will not leave office a failure”. Is this not laughable?. A President who had already failed is giving himself a pass mark and saying that he is not a failure. Anyway, two things, in my view, are deductible from Buhari’s gloating. First: Buhari forgets the time-test aphorism credited to Sheikh Uthman Dan Fodio that conscience is an open wound and only truth can heal it. Pricked by the pangs of his conscience, Buhari has been placating his conscience and telling all who care to listen that he is not a failure. He forgets that only truth and justice can heal his wound: Second: Mr. President is not in touch with reality otherwise he cannot be giving himself a pass mark when in actual fact he is a failure. Enslaved by his gratified lusts and sheer fatuity President Buhari has refused to read the mene, mene, tekel, upharsin emblazoned on the walls of Aso Villa Presidential Building, Abuja. He can’t understand that his 8-year stewardship has come to a pathetic and ruinous end. He seems not to understand that about 99% of Nigerians had already judged him a failure and that there is nothing he can do to reverse their judgment against him.

Consequently, the February 25 presidential election is a golden opportunity to break away from our iniquitous past. To those regretting and sorrowing for committing a mortal sin in 2015 or 2019 by voting for Buhari, I say, February 25 2023 is the day of salvation. It is the acceptable time. Therefore, they should make amends and atone for the sin which they committed in 2015 or 2019 by voting for candour, content, charism, competence and character in 2023. From the outset I knew that Buhari would make a disaster President. So, I did not vote for him in 2015. Neither did I vote for him in 2019. Anyway, old things have passed away. Let us make amendments today that grace may abound. We are the children of the light, not of darkness. Light has nothing in common with darkness. There is no doubt that Buhari has endorsed a stooge to succeed him in 2023 so that the stooge would protect the Fulani oligarchical structures which he (Buhari) had laboured to build in the last seven and half years. Therefore let us resolve to make a complete break with Buharism. Good riddance to Buharism. So, do not vote for a Buhari stooge on February 25 2023. We should be aiming to breathe fresh air in 2023. Don’t tell me it is impossible to break away from our iniquitous past. All things are possible to those who believe. We can break away from the ruinous status quo. The Kenyans did it this year by electing William Ruto, 55, who ran for President for the first time. In fact Ruto fell out with political godfather Uhuru Kenyatta. As a result, Kenyatta backed Mr. Raila Amolo Odinga to succeed him in office. But Ruto came from behind and won the election. 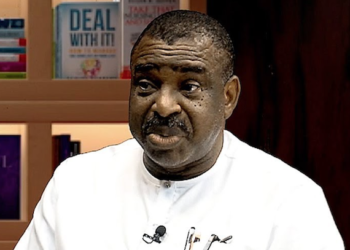 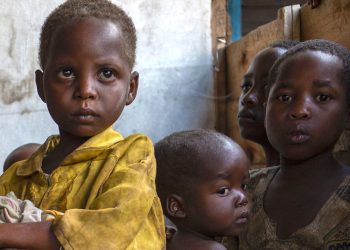