by Ediri Oyibo
in Columnist
Reading Time: 3 mins read
A A
0 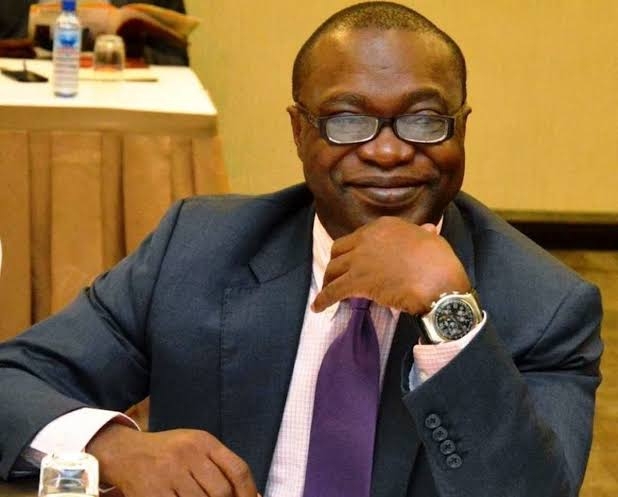 THE PUBLIC SPHERE with Chido Nwakanma

INEC has sounded the bell for the next voter registration exercise. It will commence in February 2021, and that exercise will play a critical role in what happens in 2023. It is time to organise for it.

More than any other region, the South-East needs to ensure that its citizens register in the required numbers and at the right places. In the 2019 exercise, the South-East posted the least voter registration of 10.05m or 11.97 per cent. It was lower than even the distressed and war-torn North East that posted 11.2m or 13.4%. The North West posted 20.13m or 24% and the South West 16.29m or 19%.

Numbers are a critical index in politics as in business. The South East prides itself on its understanding of numbers in business. However, it fails to do so in the critical arena of the struggle for, acquisition, control and utilisation of state power, otherwise called politics. The region must now understand the numbers game in politics.

The South East seeks, deservedly, an opportunity to run the country with one of its own as President come 2023. The ground game is critical for this aspiration to count and for others to take it seriously. The ground game starts now with mobilisation for voter registration.

Adequate numbers will serve as a bargaining chip in the hard-nosed negotiations ahead for both the Presidency and reckoning in other areas in the country. Many factors account for the deficient registration of voters in the region, and most of it is self-inflicted. There is the confusion caused by groups who have confused young people over the past few years, canvassing against registration for the census and voting, and the fact that a large population of the region’s people live outside.

A breakdown of the numbers would probably show a 60-40 or even 50-50 split between those who live at home and citizens outside the homeland. South-Easterners contributed to the numbers in the South West, North Central and the North West as well as the South-South. In 2023, that rationalisation will not count. The region can minimise the numbers outside and create bulk.

Then there is the matter of voter apathy by persons from the region. There is much lamentation on the trending village square of the mobile age, WhatsApp, but not much else. Citizens do not register, attend political events or show interest in the citizenship activities that they previously engaged in within their towns unions. They are yet to transfer participation in village developmental activities to the political arena of parties and elected governments of legislature and executive. The elite and the middle class are worse as they represent all bluster and no muster.

The call is on the political class of the South East, the immediate beneficiaries of the political permutations if they turn out aright. The various Igbo socio-cultural and political associations should now step up to the plate. They range from Ohanaeze through Aka Ikenga, Nzuko Umunna, Igbo Bu Igbo, the Society of Igbo Professionals and the many others.

The mobilisation must be total. Mobilise the people emotionally, intellectually, physically and fiscally. Ndigbo must replicate in February 2021 the mass return to the homeland in December and August. They have to move from the major cities outside and return to the motherland to register for voting.

These groups can and should organise and sponsor transportation for willing citizens from the major hubs. Consider Lagos and Ibadan as take off for persons in the South West. Abuja would serve persons in the FCT and neighbouring states. The NorthWest should use Kaduna and Sokoto. Then Jos and Maiduguri for the North East.

Return to the East for voter registration should be a central theme of messaging from now, amplified during Christmas and effected in February 2021.

It is time to stop the play-acting by the elite, the middle class and in particular the political class. These groups need to put their money in support of their mouth and ambitions. They should pay for the mass return of our citizens to register for voting.

No, it will not suffice to call on citizens to come home. Incentivise them. Leadership involves paying the price on behalf of the many and leading the way. Leaders should earn their pips. The cost should not be a deterrent, and it is not much. We are looking at about 120-150 luxury buses over a month. Others could also sponsor PJs!

A second reason is that February is close to Christmas. Our average citizens would be out of pocket from the sundry expenses of the Yuletide, return to school of the children, and travels. They would need support and encouragement.

Citizens should prepare to take a one-week break for this exercise. The calculation takes in two days of travel, and at least two days to ensure that the registration happens. Allow for bureaucratic hiccups or inertia. Then return to your base.

The Ohanaeze Strategy Team should link with socio-cultural groups as well as the secretariats of all the political parties in the region. The parties should be at the forefront. Citizen mobilisation for voting is one of the primary functions of political parties. The time is now to do so.