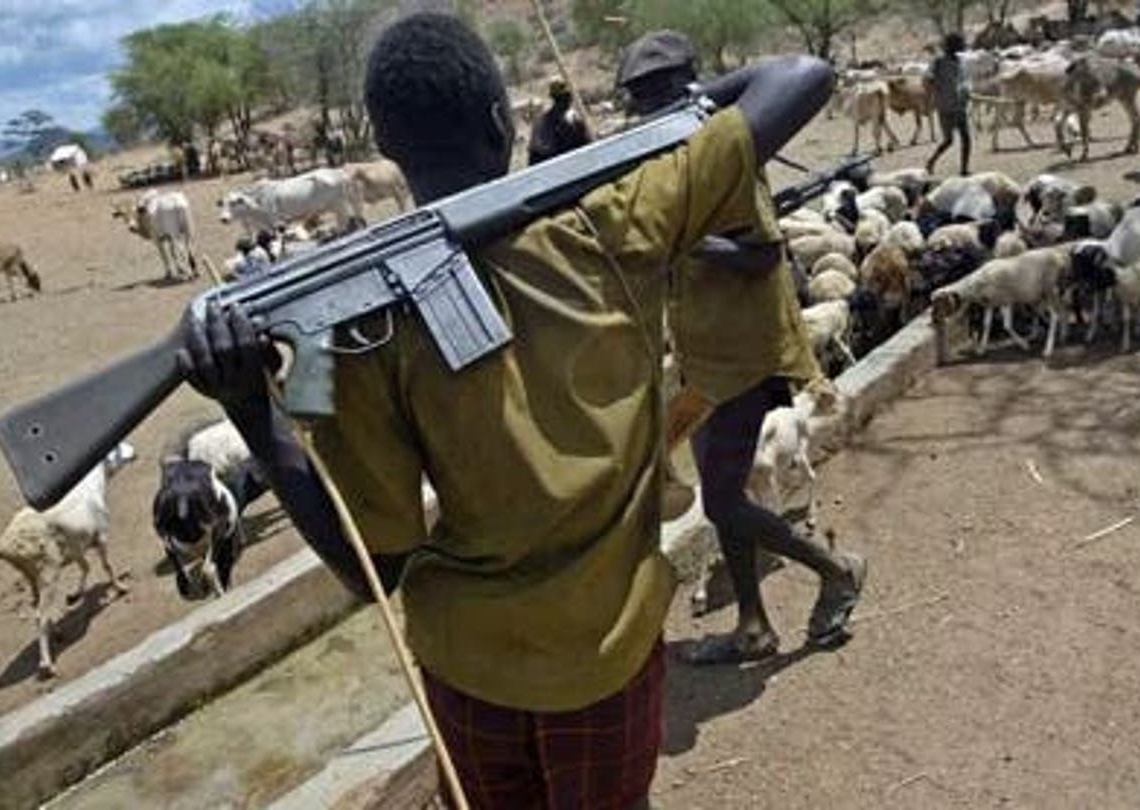 If the Buhari government had deployed the same dogged commitment, policing expertise, capabilities and material resources which it had deployed in re-arresting Nnamdi Kanu and now chasing after Sunday Igboho in apprehending and prosecuting the Fulani killer herdsmen, Nigeria would have been a better country to live in today. Last week Benue State Governor Samuel Ortom re-echoed the same sentiment when he said, “if the federal government has demonstrated capacity to arrest Nnamdi Kanu, they should also exhibit the same zeal, will and decision to arrest the Fulani herdsmen that are terrorizing our state and the country. Let that be done, they are living here with us. If Nnamdi Kanu can be arrested from a foreign land, I believe that if the federal government can exhibit the same will, they will arrest Fulani herdsmen, especially Miyetti Allah who have owned up to the killings in Benue state and have continued to terrorize our land”..

Governor Ortom, undoubtedly, is right. The Fulani killer herdsmen, as you are well aware, have been committing unspeakable atrocities in Nigeria and getting away with them since President Buhari came to power. Apart from killing, maiming and raping their victims to death, the killer herders in conspiracy with their cohorts from Niger Republic have been violating Nigeria’s territorial sovereignty- destroying, encumbering and confiscating farmlands across Nigeria. This has resulted in the scarcity of foodstuffs and soaring prices of foodstuffs in Nigeria. Beating his chest in the euphoria of triumph, Lai Mohammed boasts that it took the Federal Government two years to closely trail and re-arrest Nnamdi Kanu. Which means that over the last two years the Buhari government has been trailing Nnamdi Kanu instead of ridding Nigeria of the most dangerous criminalities and atrocities of the Boko Haram insurgents, dare-devil bandits and Fulani herdsmen murderers. If the Buhari government has become an expert in arresting “enemies” abroad, why hasn’t rescued Miss Leah Sharibu, conscience of the nation and the only Christian girl still held by Islamic overlords for refusing to denounce her Christian faith and embrace Islam.

In contrast, Kaduna State Governor Nasir el-Rufia argues that the arrest of Nnamdi Kanu takes priority over the war against Boko Haram insurgents, bandits and Fulani herdsmen murderers because Nnamdi Kanu is a visible and central leader who was based broad and calling for dissolution of Nigeria. With the greatest respect, I have never heard a more illogical reasoning. It completely lacks merit. It is bunkum only fit for the dustbin. Boko Haram, Fulani Herdsmen and Miyetti Allah all have centralised visible leaders. Why has the Buhari government refused to arrest their respective leaders and charge them for murder? In any case, assuming Boko Haram, bandits and Fulani murder herdsmen have no identifiable leaders, which is denied, what stops the Buhari government from defeating them. What about Miyetti Allah with identifiable leaders which has openly been admitting responsibility for killing many Nigerians? If Nnamdi Kanu is calling for the dissolution of Nigeria as Governor Rufai submits, the Fulani killer herdsmen are committing the worst crime- forcefully displacing Nigerians from their ancestral lands and forcefully occupying them. The latter is the worst tragedy that can befall a people.

For six years the AK-47-carrying Fulani herdsmen and their cohorts from Niger Republic have persistently and pathologically been murdering, maiming, kidnapping and raping their Nigerians victims. They arrest women and children hostage as well as confiscate the farmlands of farmers which in actual fact is a violation of Nigeria’s territorial integrity. Overwhelmed in their forlorn frustration and anguish in the face of the aforesaid crimes, the people had pleaded and pleaded with the Buhari government to declare that the AK-47-weiling Fulani herdsmen are terrorists. But President Buhari has refused to do so. Instead of declaring the Fulani herdsmen killers as terrorists, the Buhari government simply acquiesced in their massacre of Nigerian citizens. In the aftermath of the massacre of about 200 villagers in Riyom, Barkin Ladi and Jos South local government areas of Plateau State in June 2018, Miyetti Allah quickly issued a statement accepting responsibility for the massacre. It admitted that it carried out the massacre in retaliation for alleged Fulani herdsmen who had been killed in the area. According to the Chairman of the North Central zone of Miyetti Allah Danladi Ciroma, “These attacks are retaliatory …Fulani herdsmen have lost about 300 cows in the last few weeks — 94 cows were rustled by armed Berom youth in Fan village, another 36 cows were killed by Berom youth. In addition to that, 174 cattle were rustled and the criminals disappeared with them to Mangu [Local Government]…Since these cows were not found, no one should expect peace in the areas”. Till date the Buhari government has refused to arrest or interrogate Ciroma for declaring war on Nigeria. Neither has the government deemed it fit to declare Miyetti Allah a terrorist organization for inciting the public, waging war against Nigeria and for fanning the embers of disunity in Nigeria.

I hold no brief or sympathy for any Nnamdi Kanu or Sunday Igboho. It is trite criminal law that criminal suspects such as Nnamdi Kanu and Sunday Igboho upon reasonable suspicion and evidence that they had committed offence or offences known to law, could, pursuant to the rule of law, be arrested and charged to court and punished if found guilty upon proof beyond reasonable doubt. I wholly subscribe to this trite law. However it is detestable and repugnant to good conscience to operate two criminal justice systems in Nigeria- one for the privileged which allows the Fulani killer herdsmen, Miyetti Allah sponsors and bandit killers to escape arrest, prosecution and punishment, and, the second criminal justice system for the non-privileged and infidels aimed at persecuting and prosecuting the Nnamdi Kanus and Sunday Igbohos of this world. No month passes in Nigeria without the Fulani herdsmen killers invading a Nigerian community and killing, maiming and sacking the residents of the community. On May 30 2021 the Fulani killer herdsmen, in large numbers, invaded three border communities of Benue State, killing and inflicting gunshot and machete injuries on the residents. On or around May 29 2021 no fewer than 42 persons were reportedly killed by the Fulani herdsmen in separate attacks in Katsina Ala and Gwer West local councils of Benue State. And in June 2021 not less than 10 persons were reportedly killed by the Fulani herdsmen killers Igangan, in Ibarapa North Local Government Area of Oyo State. What is the response of President Buhari to these recent killings? Acquiescence. Silence.

Hurrah! The judges awaken, the powerful are becoming convicts – By Owei Lakemfa