Home » Columnist » Time to listen to the cries from NTA, By Okoh Aihe

Time to listen to the cries from NTA, By Okoh Aihe 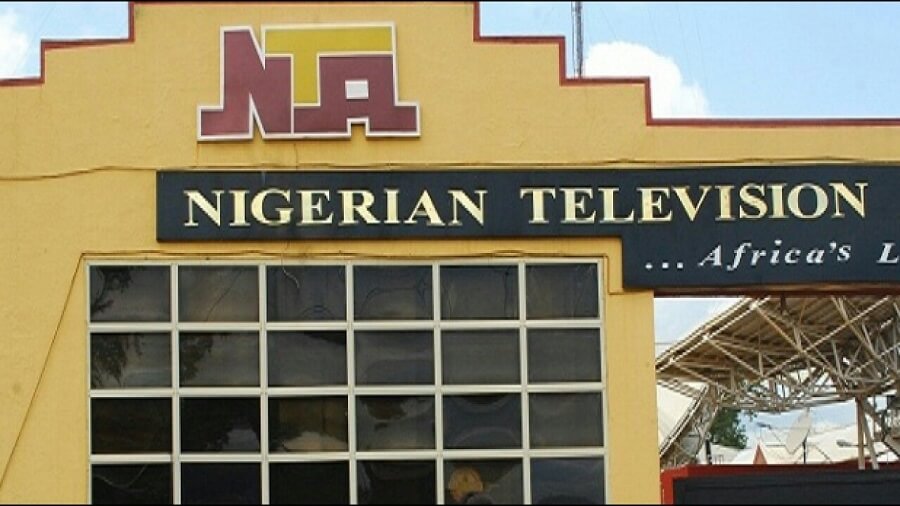 A few years ago I had the cherished opportunity to have a one-on-one discussion with a newly appointed Director General of the Nigerian Television Authority (NTA) who complained bitterly that the organisation didn’t have money to fund its operations. As if the word was already hanging in my mouth I told him to count the avails within the network news, compute for only one month to know how much the station makes from the news belt alone. He was shocked but pretended otherwise.

[Devotional] IN HIS PRESENCE: It takes time and effort to build

Avails are the windows of advertising opportunities in a particular broadcast belt. The advertising opportunities in the network news of NTA attract premium costing to the pains of those paying for them. Having started journalism from the Supplement Department of a frontline newspaper, the network news for me is like a little money factory. To begin to put a valuation on the capacity of NTA to make money would have to start by taking a closer look at the various programmes of the station that can generate revenue.

This is why in spite of the scorn I feel for NTA I found myself in agreement with the DG, Yakubu Mohammed, when he told the House Committee on Information, National Orientation, Ethics and Values, last week, that free coverage of events is preventing the station from self funding. If I may lend him some words, it shouldn’t actually be self funding but that free coverage of activities is preventing the station from engaging in real competition in the deregulated broadcast sector.

As it is NTA is not competing. It only enjoys the highfalutin proclamations of the biggest network in Africa. No claim can be more antithetical to the truth than this.

“NTA is capable of making enough money to sustain itself if it is left alone — if it is not seen as a government that is there for everybody to come and collect services free of charge.

“Everybody thinks that NTA is a government establishment — it belongs to all of us. So, we go to NTA, get the services offered by NTA for free. I did mention that our services attract a cost. For example, for every large coverage I do, I pay Intelsat in hard currency,” Mohamed said.

Those of us who knew this a long time ago feel outraged about the mismanaged capacity of NTA. Some of us grew on the entertainment diet of NTA, which, working from different states of the federation, had flagship programmes like Village Headmaster from Lagos, Masquerade from Enugu, Hotel de Jordan from Benin City, Cockcrow at Dawn from Jos and a whole lot of other programmes.

But those were glory days not fully realised. Instead, NTA missed several opportunities to perpetrate its hegemony and promote quality programming that could distinguish it as the default station in the country. Unfortunately for years NTA has lived in cabins and shacks, without a defined respectable and responsible broadcast headquarters. In the late 80s when the government allowed NTA partial commercialisation to augment its spending ability, the management failed to do a proper business plan that could lay a solid economic base for the station. They cashed in on the low hanging fruits by increasing adverts rates and exploiting private producers who wanted to run programmes on the channel.

When the government deregulated the broadcast sector in 1992, NTA mocked the the new regulator and refused to recognise its authority in the broadcast industry. While subordinating journalism practice to the whims of those in government, NTA exploited its connections in high places to live above the law.

In pursuit of shadows NTA hardly contemplated the quiet revolution the private operators were putting in place until its dominance would be overwhelmed with superior technology and exposure in modern broadcasting. Overnight the status of the station changed to that of an envious second fiddle.

Sometimes, I look at the South African Broadcasting Corporation (SABC), with its radio and television channels, the British Broadcasting Corporation (BBC), with radio and tv channels, the Voice of America (VOA), with radio and tv channels, just to give a few examples, I suddenly feel ashamed how we want to infest the world with our incapacity to plan and reason, or even do the right thing. Either the nation is totally unaware of existing structures in some professions or it wants to reinvent the wheel and is doing so very badly.

I sincerely feel that NTA needs help, lots of help. Broadcasting is a business and those involved in it are engaged in a noble profession which helps to rid the society of some scum and misfits in whatever capacity they exist. Whether in government, politics, businesses, academia, public service, religion or even in the rabbit hole, broadcasting should play a role in making them uncomfortable and unfit for the society we seek to build.

NTA should start by helping itself to provide professional broadcasting even in a government set up, not just to run government bulletins and even stories that upset the truth. NTA needs to learn a little from the VOA, how it resisted the Donald Trump administration in its fight to control the levers of the government funded station. The station had the support of the Congress. NTA must provide professional services to the nation if it must earn some respect. But it needs the support of the National Assembly.

Hear the painful words of the DG. “For example, you go out with a digital camera, then you bring in pictures. In the process of transmission, you transmit using analogue equipment. At the end of the day, the pictures are not as bright as they should be.”

I am of the humble opinion that no major broadcast operator in Nigeria is suffering the kind of defect and professional punishment the DG is complaining about. Little wonder then that in scale of preference, NTA is struggling up the ladder, far behind its competitors.

NTA needs help. Budgeting should be sorted out and properly funded. NTA should run as a public broadcaster, funded by government or it should be allowed to run as a business and be in position to charge market rates for its services. At the moment NTA undercuts competitors while enjoying government’s subventions. However, there is a need to discuss how deregulated broadcasting works in other climes so that NTA does not continue to suffer embarrassing inconveniences.

But in the immediate, NTA needs proper dressing up, in training and modern equipment assemblage, to compete. Unfortunately government’s hold on the station is so choking that it can drown even a behemoth. This is no pathway to the future for a station that once upon a time had the promise of greatness.

Nigeria: From Freedom To Anarchy, By DAN AMOR 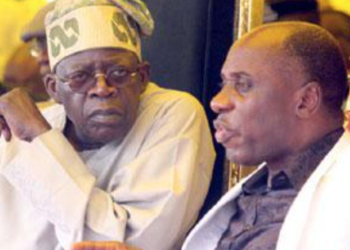