Court jails Lokoja based dancer, Ojonoka and three others to 12 years imprisonment

by Bartholomew Madukwe
in Crime Watch, Entertainment
Reading Time: 2 mins read
A A
0 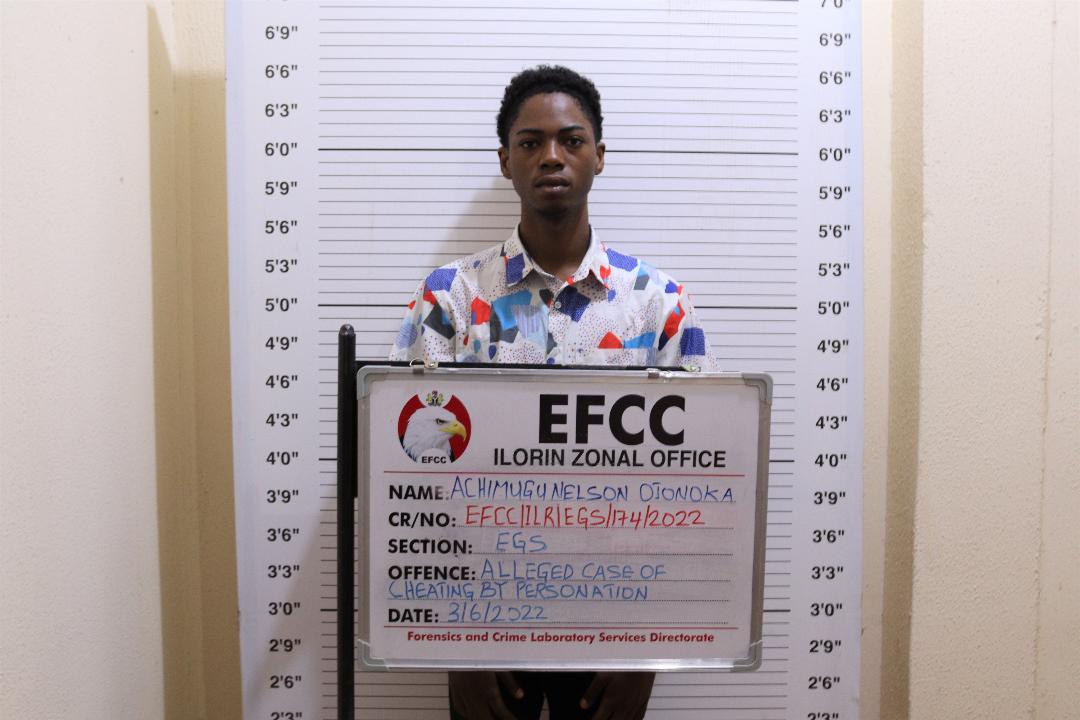 A Federal High Court sitting in Ilorin has convicted and sentenced a Lokoja based dancer, Achimugu Nelson Ojonoka and three others to 12 years imprisonment for cybercrime and possession of fraudulent funds.

They were jailed after pleading guilty to separate count charges, based on their arraignment by the Ilorin Zonal Command of the Economic and Financial Crimes Commission, EFCC.

See other convicts below: 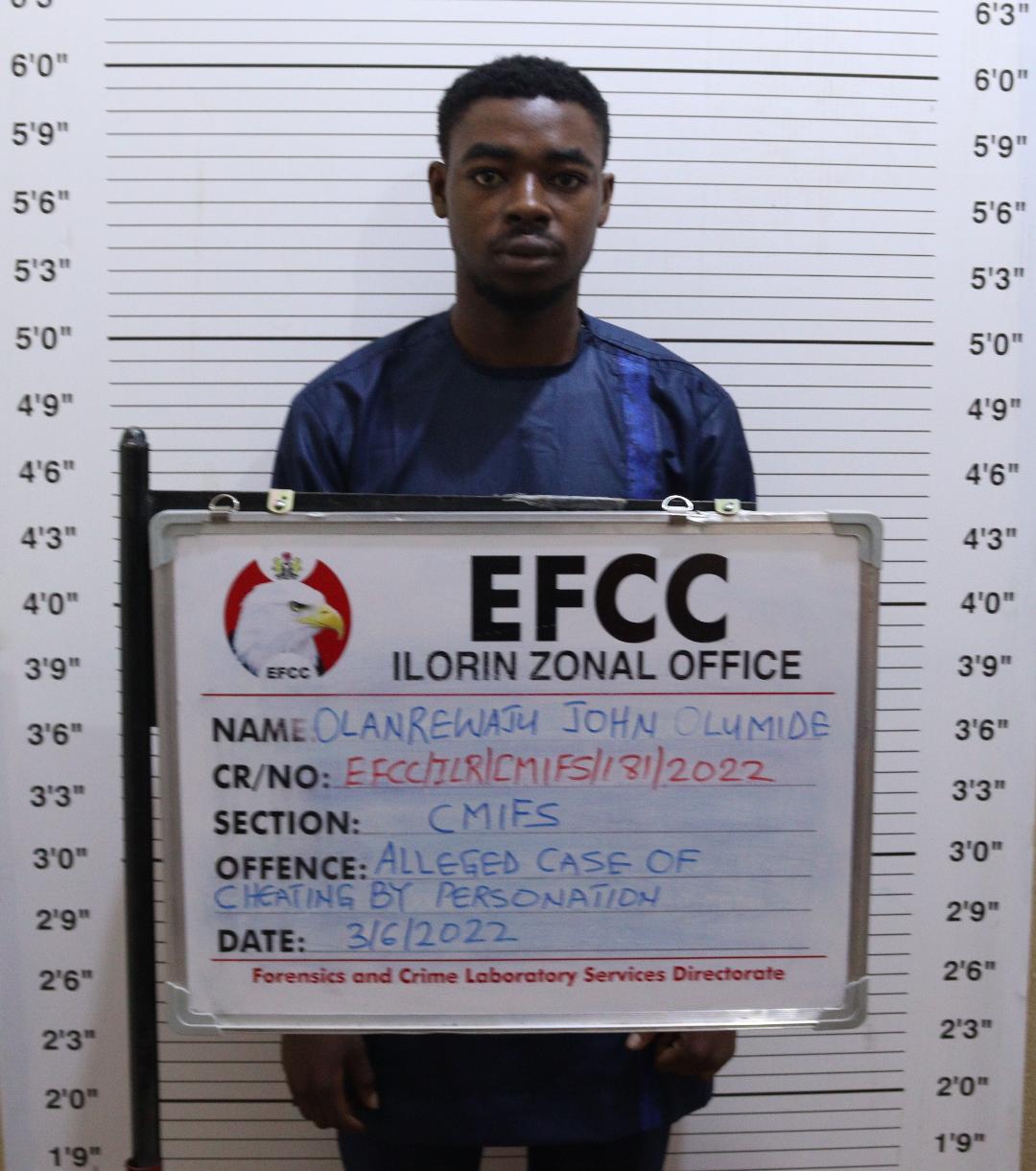 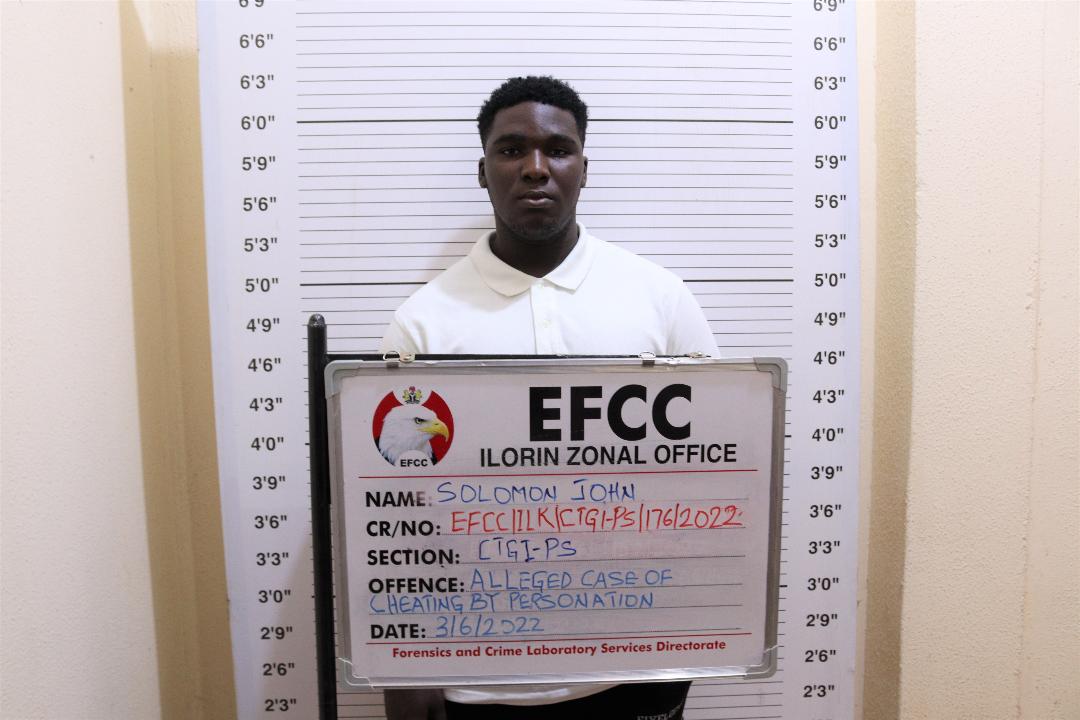 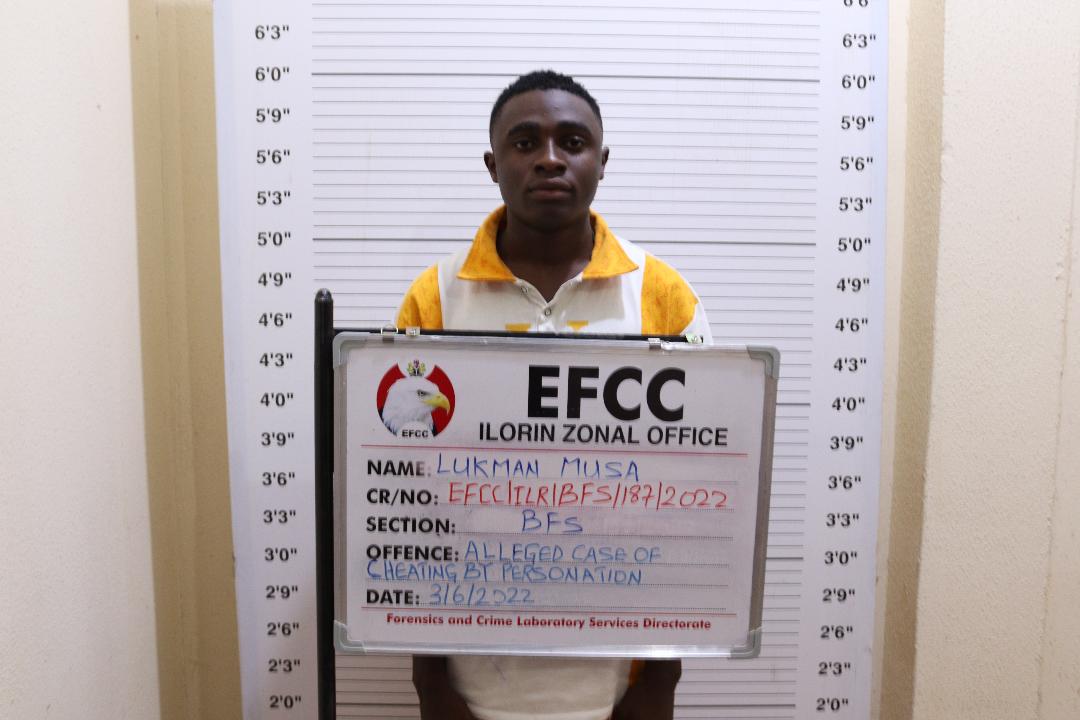 In another development, the Ogun State Police Command has launched a manhunt for a gang of kidnappers who abducted a police inspector and two other passengers in the state.

The cop and two others were abducted by gunmen on Wednesday and released 48 hours after.

There was a rumour that ransoms were paid before the victims were released. However, the state police spokesperson, Abimbola Oyeyemi, who confirmed the victims’ release on Friday, denied ransom payment.

The victims were reportedly kidnapped at Wasinmi on the Abeokuta-Lagos Expressway in the Ewekoro Local Government Area of the state.

It was gathered that only one cop was among those abducted. Oyeyemi in a statement on Friday said the kidnappers wore military camouflage uniforms.

He said, “On receiving the information of the abduction, the Commissioner of Police, Lanre Bankole, directed the command’s anti-kidnapping unit and other tactical squad to move into the area and join forces with the Ewekoro Divisional headquarters to rescue the victims.

“Upon the intensive pressure and aggressive trailing of the kidnappers, they were left with no alternative than to release their captives. The victims regained their freedom at about 9:45pm on Thursday, September 22, 2022, and have since reunited with their family.”

The PPRO however said the CP directed that no stone should be left unturned in ensuring that the kidnappers were arrested and brought to book.

Asked if ransoms were paid before the victims were released, Oyeyemi said, “We will never be part of that arrangement. Payment of what to who? We have said that police would never be a part of payment of ransom to criminals.”

Explaining how the victims were secured, Oyeyemi said “Our paramount concern was to secure the victims’ release unhurt.

After we have ensured the safety of the victims, we will now go after them. The CP has ordered that the kidnappers should be arrested.”