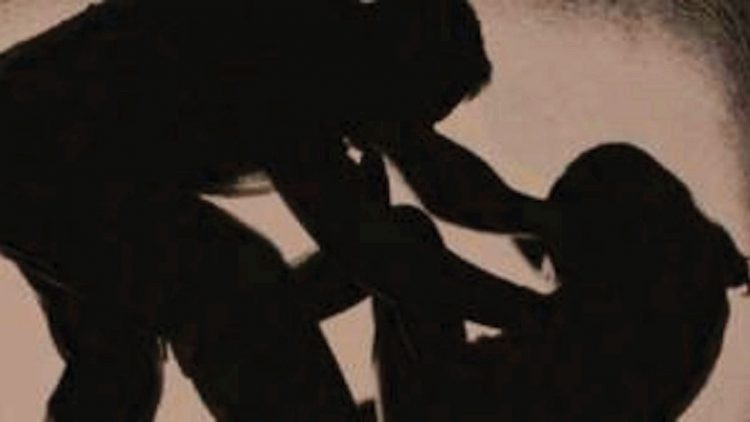 Ifeyinwa Ezukamma, a 40-year old mother of five has been chased out of her matrimonial home by her husband’s family, for insisting on justice for her 8-year-old daughter, raped by her tenant.

She said though she caught the suspect, who claimed to be 57 years old in the act on July 23, she claimed the man had been violating her daughter since March.

The woman, who had since packed to her relatives’ home, alleged that her husband had been compromised, and therefore warned her not to pursue the matter because it would bring disgrace to their family.

“I noticed an unusual noise and movement in the bathroo. So out of curiosity I went to check if everything was normal, to my amazement, it was a tenant in our house, an old man was having sex with my daughter.

“I called my daughter and asked her what happened, she said the old man had been raping her for some months and had threatened to kill her if she told anybody about it, that was why she did not tell me,” she said.

Ezukamma alleged that her husband collected money and asked her to do same, and her travail started when she refused, insisting that she would get justice for her daughter.

She said the family chased her and took away her teenage daughters from her for insisting on bringing disgrace to the family and reporting the matter to a child rights organisation, after the matter was reported at a police station.

“It was my insistence to pursue this matter that led to my husband and his family asking me to leave my matrimonial home, taking my children away from me.

“I said I will not collect money to stop pursuing justice for my little daughter that was raped,“ she said.

Preliminary reports from Iyi-Enu Mission Hospital, Ogidi, where the child was taken to on Aug. 4, and examined, showed that there was penetration, but noted that the private hospital where she was taken to on the date of the incident, did not carryout physical examination of the child.

The document signed by Dr Madubuike Chinelo said the history was sturdily suggestive of sexual abuse.

“The episode had happened up to five times prior to the most recent encounter.

“The examination done in the presence of a chaperon showed there was hypereamia of the vaginal mucosa, no obvious vaginal discharge and a hymen, that had already been tampered with, the client was placed on some drugs for the vaginitis,” it stated.

Child Right Brigade International (CRIB), an NGO said the matter was reported to its office on Aug. 12.

CRIB vowed to resist any cover up; and would ensure that the suspect was charged to court and prosecuted.

Obiora Nnaemeka, Coordinator of CRIB in Anambra, said the information the organisation gathered was that the father of the victim, Mr Alex Ezukamma, collected some money to get strike out the case from the police.

Nnaemeka said CRIB had written the Divisional Police Officer at Ogidi Station to effect the arrest of the suspect and the father of the child, and bring up the matter for investigation and prosecution.

On his part,  the father of the victim, confirmed to newsmen that his daughter was raped and that the man had been arrested, detained and granted bail.

He added that the suspect had also been warned not to return to the house.

Ezukamma denied collecting any form of gratification for his raped daughter, saying though he was a pagan, he would never  touch such such money, but would prefer to do some cleansing.

He said his family were not in support of the wife’s push for prosecution because of the shame it would bring to the family and the stigma it would leave on his daughter.

“She disobeyed me, and my elders and junior ones order not to drag our family name into the mud, and the shame it will bring to us and our daughter, that is why I asked her to leave my house.

“My wife can go to any length she wishes, but our name must not be involved,” he said.

When contacted, CSP Remigus Ekuri, DPO, Ogidi, confirmed the incident and said the matter would be charged to court as soon as the medical report was available. 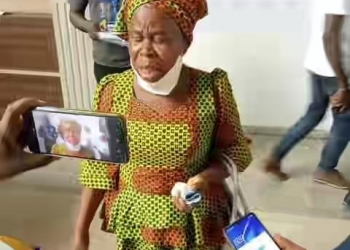 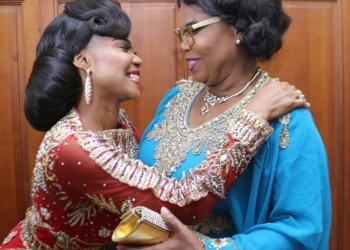