by Bartholomew Madukwe
in Crime Watch, World
Reading Time: 2 mins read
A A
0 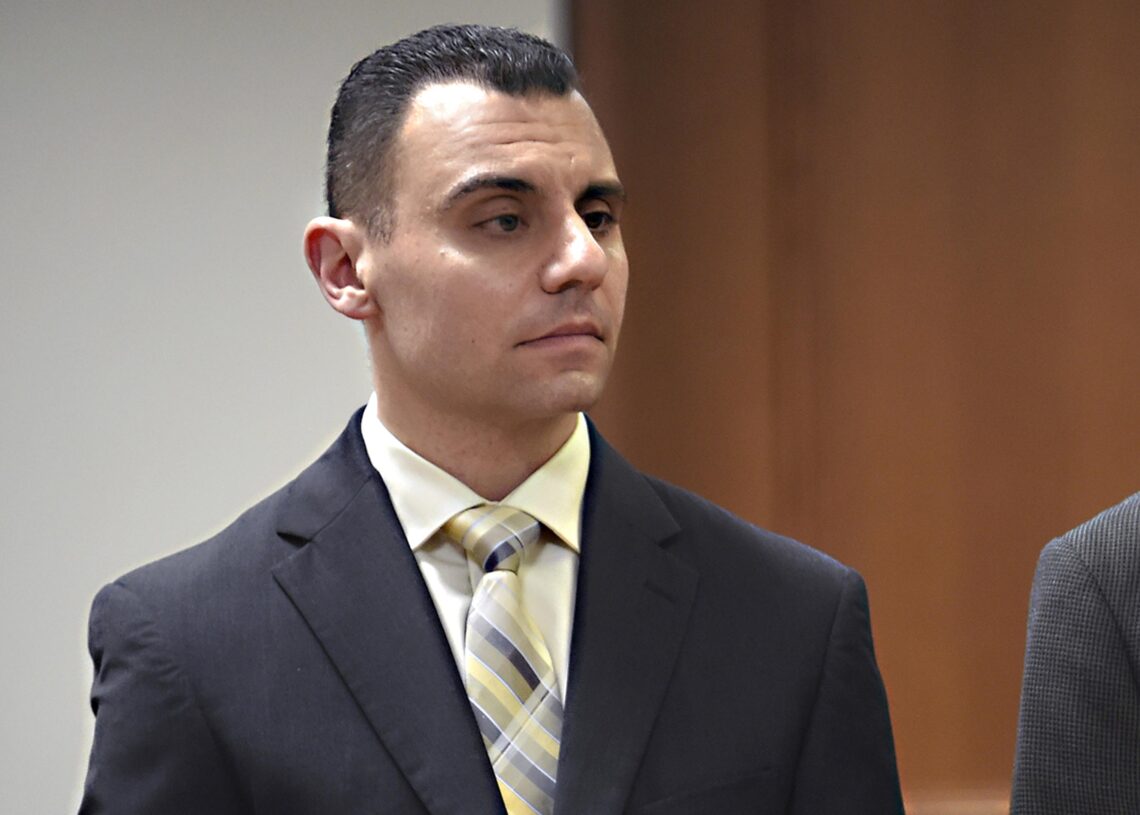 A Connecticut man has been sentenced to 65 years in prison for the 2015 killing of his wife, who prosecutors say was wearing a Fitbit exercise activity tracker with data that contradicted his statements to police.

Richard Dabate, 46, of Ellington, was convicted by a jury in May of murder and other charges. He maintains his innocence and intends to appeal the verdicts, his lawyer, Trent LaLima, said after the hearing at Rockville Superior Court.

The fatal shooting of Connie Dabate, 39, at the couple’s home two days before Christmas in 2015 while their two young sons were in school drew national attention, with the unusual Fitbit evidence and details of Richard Dabate’s affair with a woman who was pregnant at the time of the killing and later gave birth to their child.

“It enables us to get a little bit of closure, even though it won’t bring Connie back. As a family, we can move forward,” Connie Dabate’s brother, Keith Margotta, said outside the courthouse after the sentencing.

Dabate told police a masked man broke into their home, killed his wife and tied him up. Police found him with superficial knife wounds, with one arm and one leg zip-tied to a folding chair.

State police said Dabate gave them a timeline of events that conflicted with data on his wife’s Fitbit, which showed she was moving around for about an hour after the time Dabate said she was shot. There were also no signs of a struggle in the house, state police said.

In his closing arguments, prosecutor Matthew Gedansky said Dabate hatched a plan to kill his wife and stage a home invasion as his life was about to unravel because of the affair with the other woman and her pregnancy.

LaLima has questioned the reliability of Fitbit data. He also said Dabate’s version of the events was bolstered by unknown DNA found in the home and a witness who said she may have seen an unknown person or deer in the neighborhood on the day of the killing.

More than 100 people testified during the five-week trial. 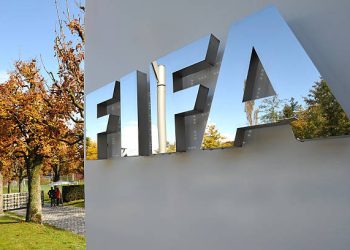 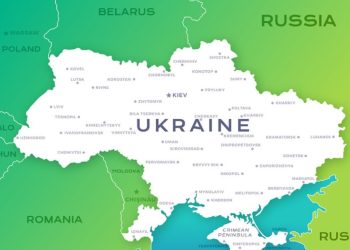