by Ediri Oyibo
in Crime Watch, Nigeria
Reading Time: 1 min read
A A
0 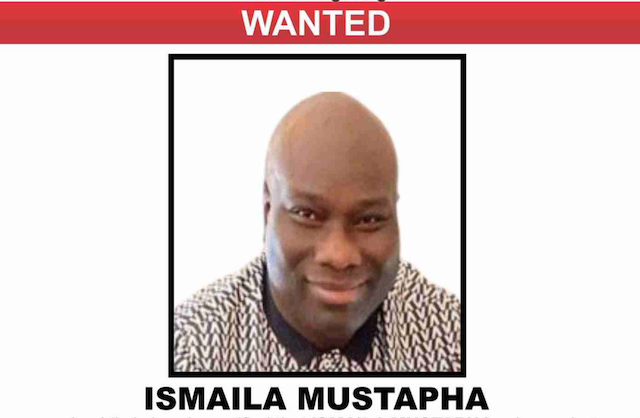 The social media celebrity was equally absent in court on June 16.

On June 10, EFCC accused Mompha of flouting the court’s order by travelling to Dubai with a new international passport.

EFCC counsel, Mr Samuel Daji had told a sitting of the court that the commission was still in the process of re-arresting Mustapha.

Dada adjourned the case until Sept. 21 for further report.

WANTED BY THE EFCC: ISMAILA MUSTAPHA

Anyone with useful information as to his whereabout should contact the EFCC or the nearest police station.#SayNoToCorruption#TowardsABetterNigeria pic.twitter.com/uWiyNXfTZK

The other charges include retention of proceeds of criminal conduct, use of property derived from an unlawful act, possession of a document containing false pretences, and failure to disclose assets.

We did not ground Warri-Itakpe train services – NRC