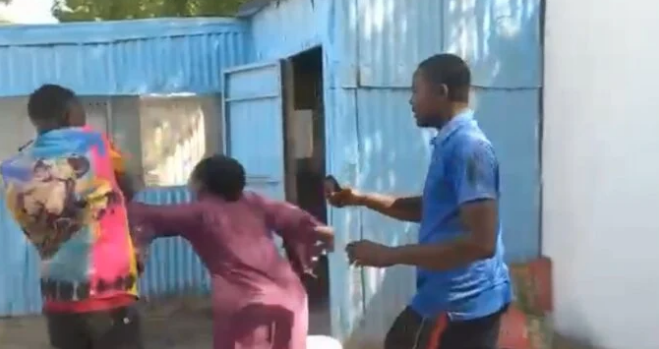 The Police Command in Borno has arrested four men for allegedly assaulting a 29-year-old lady, Fadila Abdulrahman, in a viral video in Maiduguri metropolis.

The Commissioner of Police, Mr Abdu Umar, confirmed the arrest while parading the suspects on Monday in Maiduguri.

Umar said that four suspects were arrested while efforts had been intensified to apprehend three others at large, including the principal suspect, one Sa’adu Suleiman (Alias) Manu Nakande.

“An incident occurred involving a lady which went viral on social media. It is a case of criminal conspiracy and assault causing hurt.

“A gang of hoodlums who are loyalists to a politician, supposedly named Honourable Satomi Ahmed, a member of House of Representatives representing Jere Federal Constituency, alleged that they were engaged by one Sa’adu Suleiman alias Manu Nakande.

“They alleged that she circulated on social media an image and writings undermining the integrity of their master, the member,” he said.

According to him, the suspects will be charged to court as soon as investigation was completed, adding that: “I assure you that this will not be swept under the carpet.

“We have some peace in Borno, and we will not allow anyone to toy with it.”

In a swift reaction, Satomi who distanced himself from the assault, condemned the action.

Satomi who claimed to had known Fadila as one of his former media aides, urged the police to ensure justice for the victim.

“I am in the forefront of supporting Fadila more than any other person, I supported her in getting the place she is operating her restaurant.

“To me, the whole thing was stage managed to get at me politically.

“I do not support anyone that assaulted her and I will stand by her to get justice,” he said. 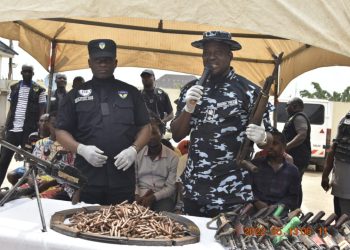 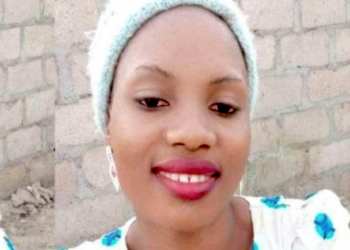 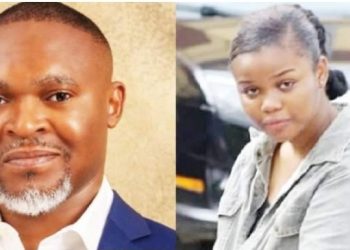