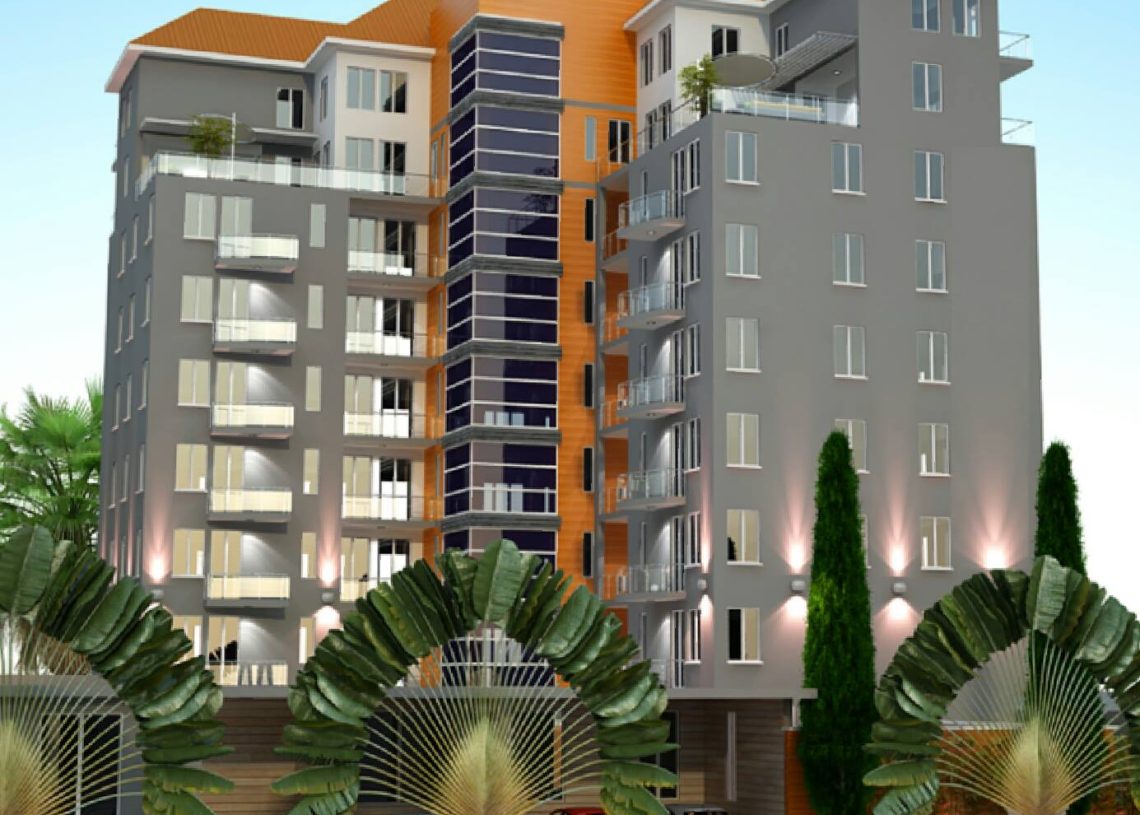 The bank is seeking orders to restrain the six former directors of the firms from dissipating the firms’ assets known as No. 21 Milverton Road, Ikoyi, Lagos and 21.222 Hectares of land at Agbara Estates Phase 3, Agbara, Ogun State pending determination of the suit.

First bank wants the court to grant an injunction ordering the six former directors to yield possession of the assets covered by Mortgage Deeds and deliver to the Receiver/Manager Mr. Oluwakemi Balogun SAN, Statement of accounts, inventory of all Assets, list of debtors and all other documents in their possession.

This is contained in a Motion on Notice in Suit FHC/L/CS//2022. First Bank, Commonwealth Consortium and Agbara Estates (both in Receivership) are the 1st to third plaintiffs in the suit filed by the applicants lawyer, Mr. Balogun.

The motion claimed that in a bid to avoid repayment of depositors’ funds trapped in their custody, the 1st and 2nd defendants are dissipating their assets, which are personal in nature and taking steps to move all other moveable assets outside the jurisdiction of the court.

According to the document, “The 1st to 6th defendants are also taking steps to alienate or transfer the charged assets to unsuspecting third parties. Thus, there is imminent risk of the 1st to 6th defendants frustrating the realisation of the charged assets and other assets of the 1st and 2nd Defendants,” the bank told the court in its May 11 motion on notice.

The plaintiffs therefore seek four main reliefs including an order of interlocutory injunction restraining the 1st to 6th defendants and others including employees of the 2nd and 3rd Plaintiffs “from interfering with or otherwise obstructing or frustrating Mr. Balogun, the Receiver/Manager appointed by the First Bank in the course of performance of his statutory duties over the whole assets of the 2nd and 3rd Plaintiffs.

The assets are as covered by the Deed of Legal Mortgage of January 30, 2019 registered as No. 89 at Page 89 in Volume 213 of the Federal Lands Registry Lagos and further registered with the Corporate Affairs Commission on the 15th of November, 2019 over the assets known as No. 21 Milverton Road, Ikoyi, Lagos State.

They also cover the DEED OF TRIPARTITE LEGAL MORTGAGE of August 20, 2014, registered as No. 15 at Page 15 in Volume 1026 of the Lands Registry office at Abeokuta and further CAC over assets located within Agbara Estates phase 3, Agbara, Ogun State, measuring 21.222 Hectares.

“An order of mareva injunction restraining all licensed Banks and Financial institutions in Nigeria from granting access, releasing or parting with any funds, money, shares, bonds, letters of credit, promissory note, bills of lading and other forms of negotiable instruments in their custody in the name of the 2nd Plaintiff and the 1st and 2nd Defendants and or any other account(s) with Bank Verification Numbers (BVN) 22224472100 and 22152857686 being operated individually or collectively by the 1st and 2nd Defendants up to the sum of N13,420,159,607.78.

It said the sum is the outstanding liability of the 1st and 2nd Defendants to the 1st Plaintiff as of 9th September, 2021.

The matter came up on Thursday, May 16, but couldn’t proceed and Justice Chukwujekwu Aneke adjourned till June 30 for hearing.

The plaintiffs in their motion on notice listed nine grounds upon which the application was based. They said that the 2nd Plaintiff acting through the 1st and 2nd Defendant obtained several credit facilities from the 1st Plaintiff to finance the purchase of a property at 21, Milverton Road Ikoyi Lagos.

The defendants charged the asset situate at No. 21 Milverton Road, Ikoyi, and those within Agbara Estates Phase 3, Agbara.

The 1st Plaintiff appointed Balogun, SAN as Receiver/Manager over the charged assets of the 2nd and 3rd Plaintiffs.

By virtue of the Companies and Allied Matters Act, 2020 the proprietary interest in the charged assets of the 2nd Plaintiff has become vested in Balogun, SAN upon his appointment as the Receiver/Manager.

“The 1st to 6th Defendants who are the erstwhile directors of the 2nd and 3rd Plaintiffs and have refused to yield up possession of the charged assets to the Receiver/Manager.

“Milverton is a gorgeous modern building, characterized by smooth design lines, geometric shapes and neo classic gray tones, reflects characteristics of the ever popular Art Deco Architectural Style and makes one feel as if you are in the heart of Manhattan, sipping on an over priced cocktail in a Soho Cafe”, according to a developer.

Its impressive two towers can be admired when crossing The Lekki – Ikoyi Bridge, which comprises seven floors each, housing three en-suite bedroom apartments and each rooftop is elegantly graced with two penthouses.

Why Everton defender, Yerry Mina must be sold - Campbell