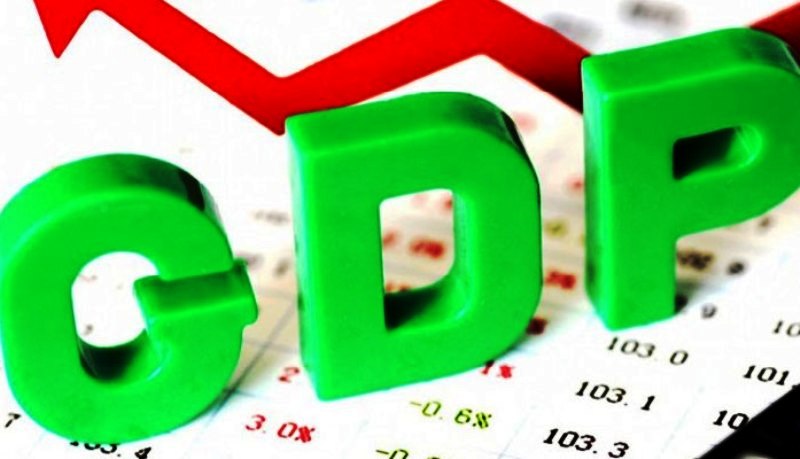 Yemi Kale, the Statistician-General of the Federation and CEO of the National Bureau of Statistics (NBS) has said the nation will re-base its Gross Domestic Product (GDP) later in the year.

He said this on Thursday in Abuja during a media conference on the significance of the on-going National Survey of Establishment (NSE).

He said when completed, the NSE would provide updated sectoral information on 17 broad economic activities and give a better reflection of the commercial structure and composition of the Nigerian economy.

“It would also provide useful information for policymakers on the activities driving the Nigerian economy and those that require government intervention and serve as a benchmark for subsequent commercial and industrial sector statistics.

“In the wake of the COVID-19 pandemic when many businesses and commercial activities have been impacted severely, a survey such as this, with the information to emanate, is extremely invaluable to designing and planning for the post-COVID-19 long term growth and development of the private sector in Nigeria.”

The Statistician-General said that the NSE was last conducted in 2012/13 just before the last GDP re-basing exercise.

Kale added that it would be a significant input to the proposed GDP re-basing that would move the current 2010 base year to a new base year, 2019.

He, however, said that the objective of the NSE was basically to update business data base which would enhance the GDP re-basing.

According to him, another significant input to the re-basing is the National Agriculture Sample Census, to be conducted later in the year also.

Kale said that the NBS enumerated over 1.4 million business establishments in the National Business Sample Census (NBSC) 2020/21 which started in October 2020.

The NSE is the second part of the NBSC, which by design has two major components.

“The first component is the listing or enumeration of business and commercial establishments across the country, while the second part is the sample survey, which is currently going on.”

He said that a set of criteria had to be met by the establishments to qualify for enumeration.

The criteria include that the establishment must have a fixed location and operate from a fixed structure that could be locked up.

He said that the purpose was to ensure that the businesses could be easily located for future data collection activities.

“The data retrieved from the businesses during the listing exercise were the establishment’s contact details, nature of the business and ownership structure, number of employees, and GPS location.

“The sample survey which commenced with the training of field personnel two weeks ago, essentially, takes a sample of the enumerated business establishments under the listing exercise.”

According to Kale, the sample is drawn scientifically taking the business size and the structure of the economy into consideration.

He added that the survey would collect detailed information concerning the establishment with a view to understanding the general status of business and commercial activities within the country.

According to him, the 17 sectors represent the entire economic classification of the Nigerian economy, except for agriculture and the public sector.

He added that due to the nature of agriculture activities, the sector would be adequately covered in the National Agriculture Sample Census.

Kale said that the information being solicited were establishment identification, employment, wages and salaries among others.

He said that after a successful training organised for the field personnel that lasted seven days, field data collection started on Feb. 1 and was expected to run for another two weeks.

“NBS enumerators during this period will be visiting selected establishments across the 17 sectors in the country to canvass for information.

“Questionnaires will be deposited with these establishments and retrieved on a later date as agreed with the firms, or in some cases, completed on the spot where the relevant officers are available to be interviewed.”

He, however, appealed to sampled establishments to kindly provide the requested information accurately and timely.

Kale assured that any data collected from businesses during the exercise would be treated with utmost confidentiality and be solely used for the stated purposes and nothing else.

“This is also enshrined on our law, the Statistical Act 2007, which explicitly mandates us to only use information collected from respondents for the purpose for which it was collected, and further forbid us passing it on to a third party.

“Therefore, establishments should rest assured that their information is perfectly safe in our hands.” 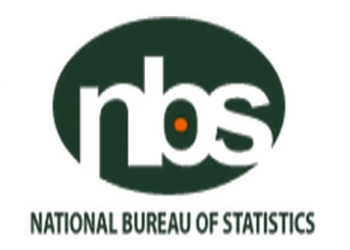 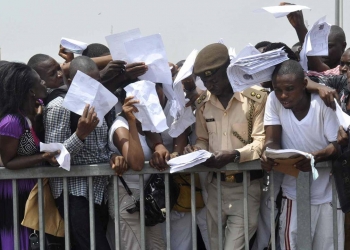