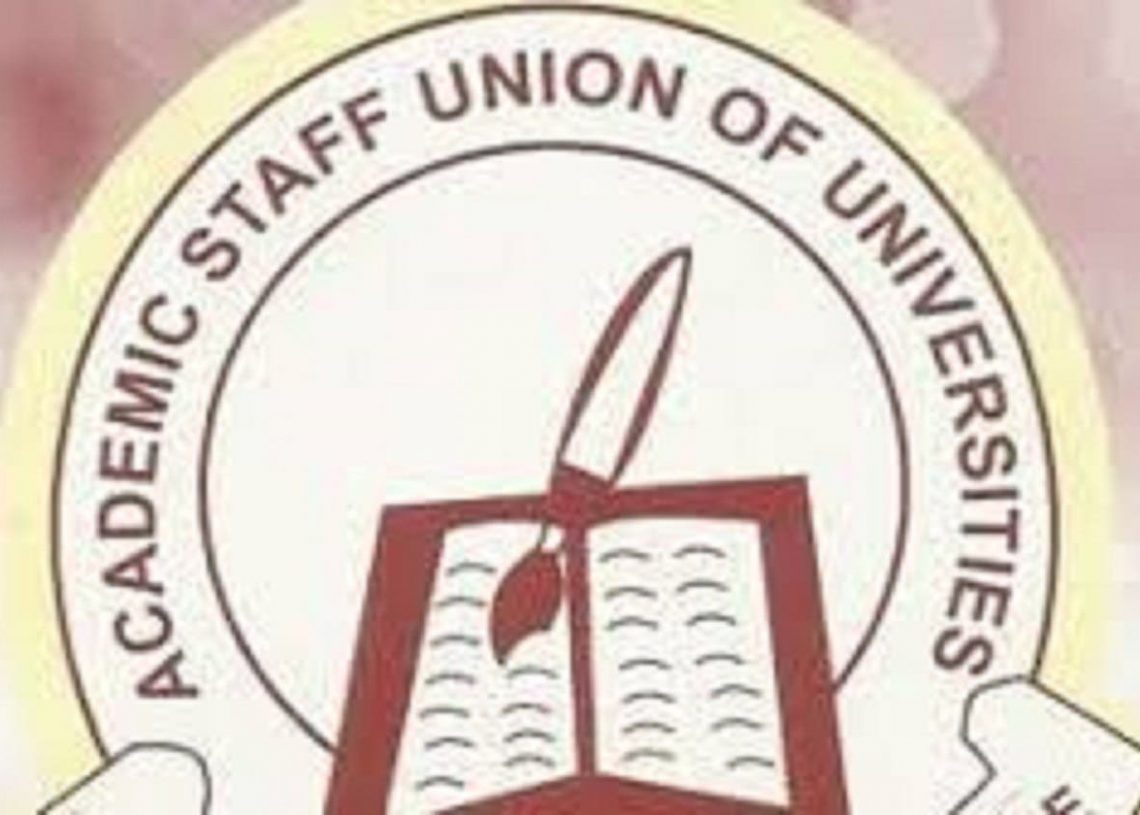 The Academic Staff Union of Universities (ASUU) has given a condition to call off the lingering strike it’s embarked on from February 14th 2022.

Prof Osedeke challenged the federal government to accept the University Transparency and Accountability Solution (UTAS) payment platform for ASUU to call off the ongoing strike.

Osedeke, who said this while speaking on Channel Television on Monday night, insisted that the strike will continue unless the government accepts UTAS and honour the 2009 agreement.

“Let the government tell us they have finished testing the UTAS and sign the agreement, then tomorrow we will call off the strike.

TNG reports ASUU declared the strike to compel the government to act on a variety of issues that had lingered between both parties for years.

While the Federal Government continues to work on the demands of ASUU, academic activities across all public universities, polytechnics, and colleges of Education have been paralysed.

ALSO READ || Strike: We did not approve UTAS, it failed integrity test – NITDA to ASUU

The union is demanding funding of the revitalisation fund, earned allowances, implementation of the University Transparency Accountability Solution (UTAS) scheme, as well as promotion arrears.

Other demands are; the renegotiation of 2009 ASUU-FG Agreement, and the resolution of inconsistency in the Integrated Personnel Payroll Information System (IPPIS), among others.