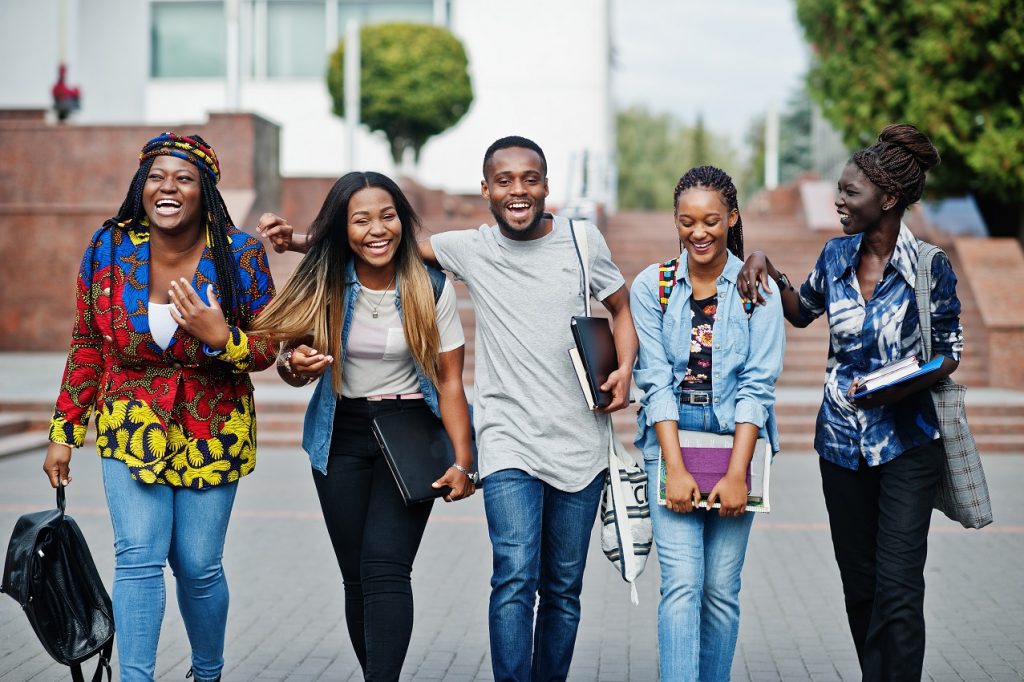 Dream Rite Foundation, organizers of the Dreamers College Fund, a One Million Naira (N1,000,000) College Scholarship Award, targeted at providing financially disadvantaged young Nigerians an opportunity to acquire quality education, is calling for applications from members of the public who wish to fulfil a lifelong dream of acquiring tertiary education.

The initiator of the project, Oluranti Efunwoye, underscored the need for young Nigerians to shun vices that will jeopardize their future and embrace education, which is the best legacy a child can get.

Efunwoye said that the Dreamers College Fund targets young Nigerians, below the age of 25, who have completed or are in the final year of their secondary education and have a desire to further their education.

He added that the Dreamers College Funds, having recognized the range of talents in Nigeria and Africa, plans to harness these talents by providing an opportunity through education.

Recognizing the project as capital intensive and requiring huge financial backing, the United States-based Efunwoye noted that there a network of friends, board of directors and organizations who share the same vision, have made it possible to source for funds and make the project a reality.

Speaking further, the convener of the project emphasized on the selections process, bring into perspective, the diversity in the Nigerian society.

Efunwoye stated that there are five stages in the selection process which are conducted by academic professionals. The stages, according to him, include the registration and submission stage; the review stage where the professionals go through essays that were submitted during the first stage.

The third stage, he said, is the scholastic test where qualified applicants get invited for a test which will be conducted on the website of the foundation. The fourth stage, however, is the research project stage, while the fifth stage will see selected applicants face an academic professional on a live interview.

Scores for the examination, which will be conducted simultaneously for applicants on the website of Dream Rite Foundation, will not be made public or to applicants.

The convener, while stressing the importance of education as a catalyst for positive change, charged secondary school leavers to take advantage of the opportunity and make the best out of it.

Founded in 2015 with a mission to educate, engage and empower Africans, over 2,500 persons have benefitted from Dream Rite Foundation through its various educational initiatives.