by Danladi Yabagi
in Education
Reading Time: 2 mins read
A A
0 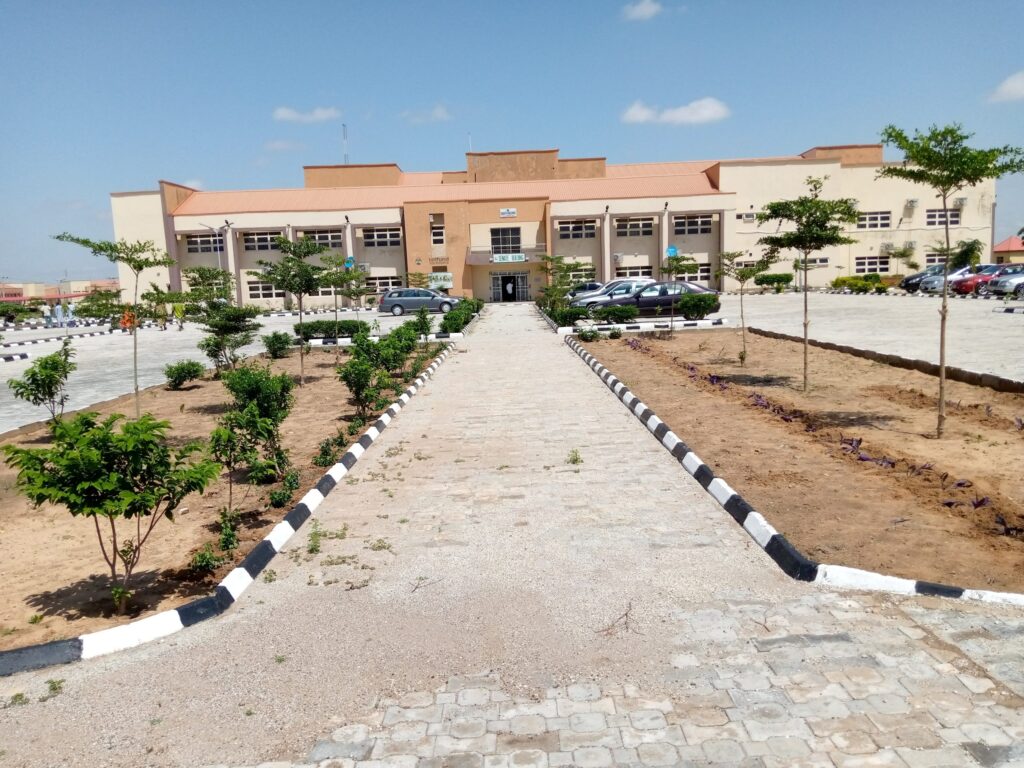 The Public Relations Officer of the University, Habibu Aminu, made the statement in a press release made available to TheNewsGuru on Saturday.

The institution explained in the statement that the fund was expected to be used for “Transdisciplinary Research for Pathways to Sustainability, Collaborative Research Action.”

It revealed that the fund would be judiciously utilised for the intended purpose.

Till universities are respected, nothing will happen in Nigeria- Kukah

The Research Foundation is an agency of the South African Government created to “contribute to National Development by supporting, promoting and advancing research and human capacity development through funding and the provision of necessary research infrastructure in order to facilitate the creation of humanities, social sciences and indigenous knowledge.”

The PRO said the news of the research grant was broken to the institution’s Directorate of Public Relations and Protocol through the University’s Director, Research and Development, Muhammad Garba.

In his reaction to the news, the Vice Chancellor, Professor Armaya’u Bichi assured of his determination to strengthen the University to attract more grants that will boost staff and students’ capacity.

He applauded the University’s Directorate of Research and Development for what he described as a job well done “in not only securing the grant but putting the name of the institution in a global perspective which is in line with its vision and mission.”

On his part, Garba told TheNewsGuru that the grant came after a rigorous process, stressing that the institution, like many across the country, require such support to develop the sector in Nigeria. 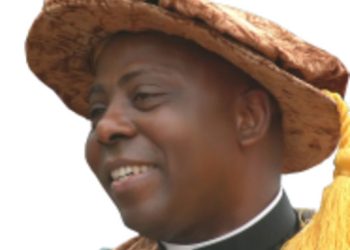 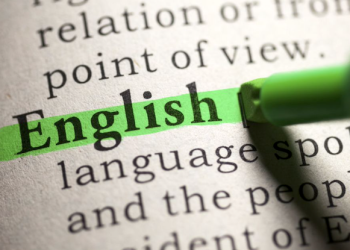 I won't accept to be chairman of PDP Governors’ Forum - Makinde