by Kehinde Ajose
in Education, Trending
Reading Time: 1 min read
A A
0 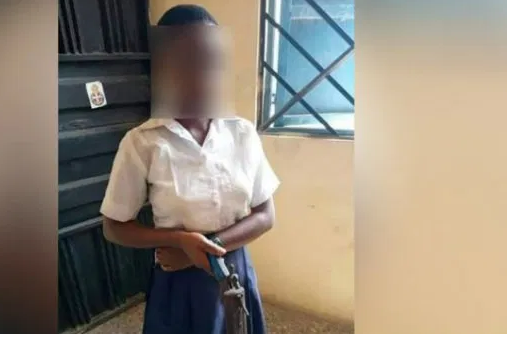 A certain student of Government Secondary School in Akpabuyo, Ikot Ewa, Cross River State has been in the news after bringing a locally made gun to school to shoot her teacher who asked her to cut her coloured hair.

An eyewitness Charles Edem told BBC Pidgin that the pathetic incident occurred on February 11 but that it only went viral when he posted the girl’s pictures on social media on Wednesday.

“It happened last week Thursday as the young girl resumed school, her class teacher asked her to go cut her coloured hair which she brought to school. Schools here in Cross River have a rule that prohibits students from coming to school with coloured hair or grown hair. So she went back. The next day she came to school with a gun,” he said.

Mr Edem said the school principal raised alarm and soon teachers and students gathered to see what was happening.

The eyewitness said he was visiting his friend who stays close to the school when they heard the alarm and rushed to see for themselves.

According to him, the young girl told the school authorities that she got the gun from an elderly man.

“We discovered that the old man was having sex with her and she got the gun from him,” he said.

Edem said the girl was handed over to authorities for further investigation. 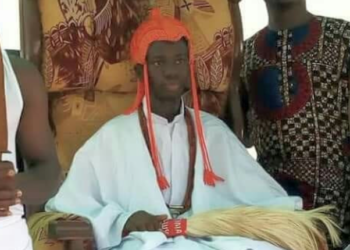 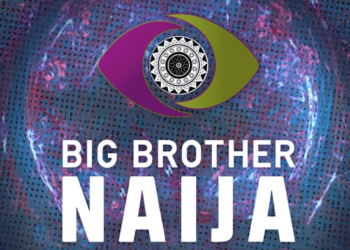