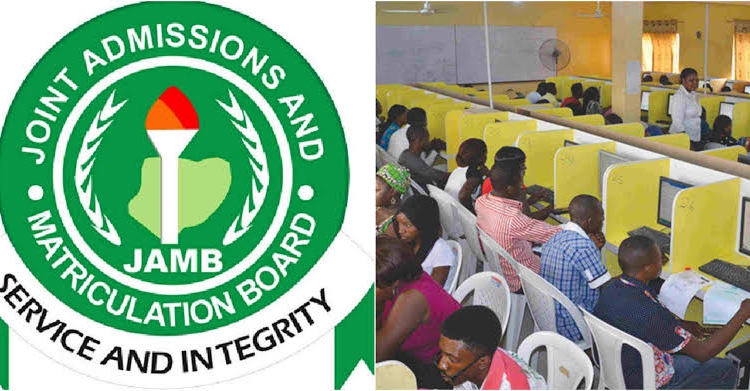 A Bill seeking to make Joint Admission and Matriculation Board (JAMB) results valid for four years has passed the second reading in the House of Representatives.

The Amendment of the JAMB Act was sponsored by Rep. Tolulope Sadipe (APC-Oyo), at the plenary on Thursday.

Leading the debate, Sadipe said many students sit for JAMB examination, come up with good grades, but for one reason or the other, they ended up not being offered admission, for no fault of theirs.

She said these students and their parents, were made to bear the financial burden to sit for the examination the next year.

According to her, the excuses that JAMB allegedly keeps bringing up, in that regard, was that it was revenue generation for them.

“When you look at the number of students that apply for university admissions every year and the number that eventually get in, it is definitely not their fault, so, why should they be penalised?

“Everywhere in the world, there is no such exams that is valid for one year; Scholastic Aptitude Test (SAT) is valid forever.

“Most universities across the world value such exams for at least five years, but here in Nigeria, JAMB is valid for just one entry, and if you do not get it, you repeat it.

“I think this is totally unfair, there are a lot of children in this country, whose parents are struggling to put them through school.

However, while contributing to the debate, Rep. Nkem Abonta (PDP-Abia), argued that extending the validity of JAMB result would defeat the aim of the entry exams.

He said that JAMB Act, sought to regulate the mode of entry into Nigerians universities, saying that making the result valid for two to three years would cause more problems.

Abonta said the relevant committee should look at the proposed amendment critically, so as not to compound the problem, in an attempt to solve it.

Rep. Chinyere Igwe (PDP-Rivers), argued that there was a difference between an entry examination and a terminal examination.

He said, “JAMB is an entry examination, with the purpose of securing admission into a university, polytechnic or colleges of education, with a view to earning a terminal qualification,”.

The lawmaker said the foreign exams mentioned by the sponsor of the bill, are terminal examinations, and not entry examination, like JAMB.

He said that when one sat for entry examination and did not make the cut off score, the exam was reseated.

The rep said that making the result valid for two years would reduce the standard of education in the country.

Rep. Toby Okechukwu (PDP-Enugu) urged the house not to “throw the baby and bathwater away”.

According to him, students and their parents and sponsors had not only been suffering “double jeopardy, but several jeopardies”.

He said some students had continued to pass JAMB exams, and had not been able to go to school for over five years, which sometimes often results into dropping out of school.

In his remarks, the Deputy Speaker, Rep. Ahmed Wase, referred the bill to the relevant committees of the house, for further legislative actions.