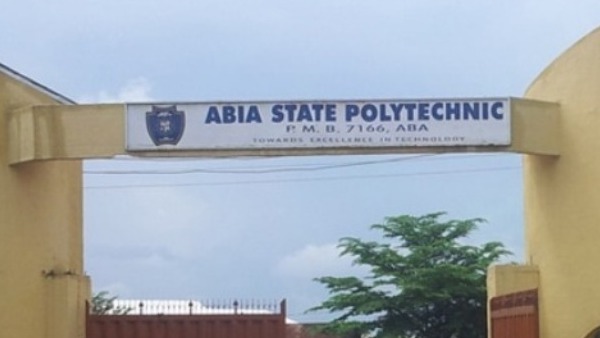 Mr Anderson Ezeibe, the National president of ASUP said this in a statement on Sunday in Abuja.

The Federal Ministry of Education had in a statement recently announced the appointment of Rectors and other principal officers for the six new Federal Polytechnics situated in Enugu, Oyo, Cross River, Plateau, Borno and Benue states.

”The appointment of Rectors for these polytechnics are in violation of provisions of the Federal Polytechnics (Amendment) Act, 2019.

“Five out of the six new Rectors are not qualified for the positions having fallen short of the requirements captured in Section 8, 2 (a) i of the Act.

”A rundown of the profiles of the beneficiaries of this latest act of impunity shows that five out of the six persons do not fit into the requirements of the law for appointment of Rectors in Federal Polytechnics in the country.

”It is regrettable that the government, through officials of the Federal Ministry of Education has become principal violators of the laws governing the operations of Nigerian Polytechnics.

”This latest assault, in spite of the contents of a recent ruling of the National Industrial Court in Abuja, where the provisions of the Federal Polytechnics (Amendment) Act, 2019 was affirmed by the court and the Federal Ministry of Education and its official undertook to observe the provisions in totality,” he said.

ASUP president noted that the unfortunate development however under minded the essence of the union’s current engagement with the government.

He, however, said that the union was determined to reverse the ugly trend of administering Nigerian Polytechnics outside extant laws and regulations.

He said that with this latest development, the Nigerian public should hold the government responsible for any escalation of “our union’s current industrial action toward a protracted crisis’’.

”We are therefore demanding the withdrawal of these appointments so as to usher in a process of appointment in alignment with the provisions of the law.

”This shall also serve as a confidence boosting measure in resolving the union’s current dispute with the government,” he said. 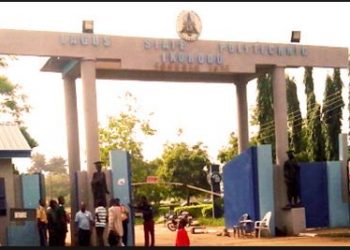