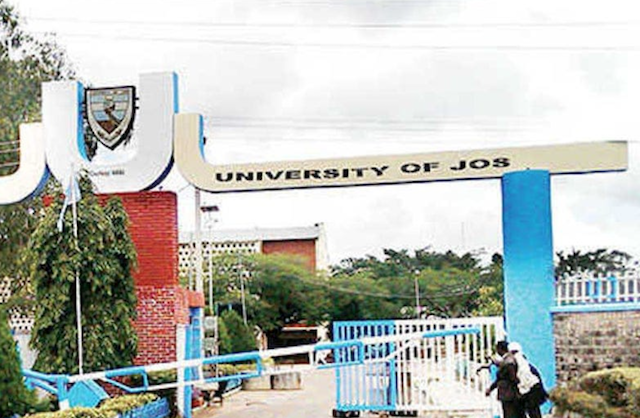 Vice Chancellor of the University of Jos (UNIJOS), Prof. Tanko Ishaya, on Monday in Jos appealed to the varsity’s chapter of ASUU to be compassionate with students and resume lectures.

The national body of ASUU suspended its eight-month-old strike on Oct. 14, following a court order directing union members to resume lectures and an intervention by the House of Representatives leadership.

Part of the agreement the union reached with the leadership of the House of Representatives was that 50 per cent of members’ eight months withheld salaries would be paid.

ASUU had asked its members across universities not to return to lecture theatres having been paid half salaries for the month of October.

The University of Jos chapter declared on Friday its members would not return to the lecture theatres unless the last agreement reached was adhered to.

Ishaya told newsmen that the lecturers needed to return to lecture theatres to prevent university education from total collapse.

He pleaded with the union to consider the plight of students and parents and sheath their sword for the growth of education in the country.

“ASUU should please be considerate and compassionate with students and parents and return to the classroom.

“I appeal that it allows academic activities to go on while further negotiations with government on payment of withheld salaries continues.

“We have asked these students to resume; it will be traumatic to ask them to return home again having spent eight months at home already,’’ he pleaded.

Ishaya noted that ASUU’s struggles were for the betterment of education and appealed to the Federal Government to address its demands and stop treating university lecturers like other civil servants.

He decried the remuneration and condition of service of lecturers in Nigerian universities as poor when compared with their counterparts in other clime.

“I have had the privilege to be in academic environments in other parts of the world, and I can categorically say that the remuneration and conditions of service of lecturers in Nigeria is not comparable with our sister countries.

“I am not in support of strike, but I’m appealing to the Federal Government to treat university workers differently when it comes to the implementation of the `no-work-no-pay’ policy.

“The role of an academic is not only teaching, but there is also research, community service and as one advances on job, we also play administrative roles.

“So, I am appealing to the Federal Government to understand that the academic environment is peculiar; it is not like normal civil service,’’ he said.

Ishaya lamented that the recent ASUU strike had done huge damage to the university system and called on government and the union to find better ways of resolving crises.