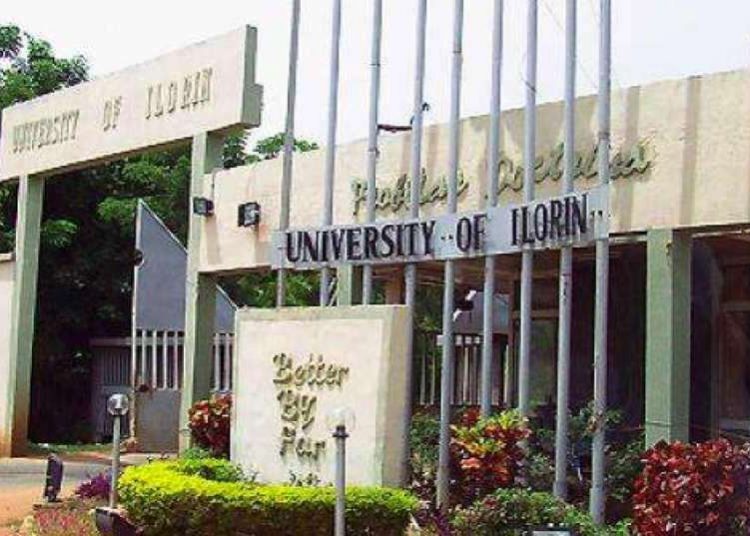 The Academic Staff Union of Universities (ASUU), University of Ilorin (Unilorin) chapter, has called on well-meaning Nigerian leaders to swiftly intervene in the ongoing industrial dispute between the union and the Federal Government.

Making the appeal while fielding questions from newsmen on Monday in Ilorin, Prof. Moyosore Ajao, the Chairman of the union, also called on organisations to intervene in the prolong dispute.

Ajao said he was seeking the interventions with a view to ending the strike in the interest of innocent students and their parents.

He said that it was high time elder statesmen, traditional rulers and religious leaders of all divides stepped into the lingering debacle in the interest of the nation.

The Professor of Anatomy said that the leadership of the union was in no way against the interventions of those whose voices would be respected by the federal government.

He pointed out that those eminent men and women could not remain indifferent to the unfortunate situation that had compelled students to be out of their various classes for several months.

Ajao explained that his union was forced into the action by the indifference of their employers who feigned ignorance of the demands of the union prior to and soon after the commencement of the strike.

“Members of the union, like other well-meaning patriots, are equally not happy with the strike and its effects because they are also parents and guardians with children and wards studying in the nation’s ivory towers,” he said.

He added that the decision of the union to embark on the strike was targeted at preserving the nation’s university system, which is currently being afflicted with brain drain and deterioration of enabling infrastructures.