by TheNewsGuru
in Entertainment 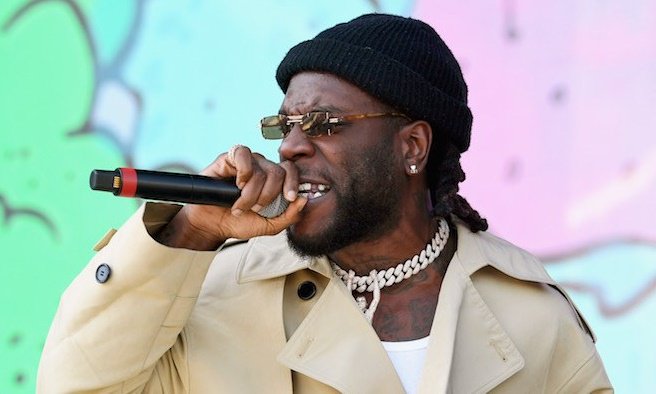 Burna Boy has been making headlines since he dropped ‘African Giant, his award-winning project.

Burna Boy’s nomination was announced in a statement on the Grammy Awards’ website on Wednesday. He was shortlisted for his album, ‘African Giant’ in the Best World Music Album category.

He is competing for the award with Altin Gun (Gece), Bokanté & Metropole Orkest Conducted By Jules Buckley (What Heat), Nathalie Joachim With Spektral Quartet (Fanm D’ayiti) and Angelique Kidjo (Celia).

The nomination is for albums containing at least 51 percent playing time of new vocal or instrumental world music recordings.

Ahead of the event, many Nigerians fans of the ‘Ye’ crooner reflecting on the singer’s career so far in the Nigerian entertainment industry believe he will clinch the awards.

“At first I did think last year was a one-time thing but when the opportunity came back around there was no question about returning as host of the GRAMMY Awards,” she said in a statement. “Last year was such a powerful experience for me. Not only did I feel the love in the room, but I felt it from around the world and it confirmed the healing and unifying power of music.”

The 2020 Grammys show will be held in Los Angeles at the STAPLES Center, while Alicia Keys will be returning to host the ceremony following the success of her first time in 2019. 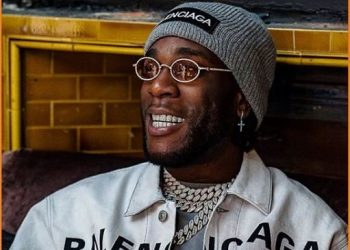 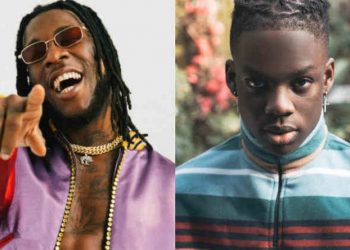