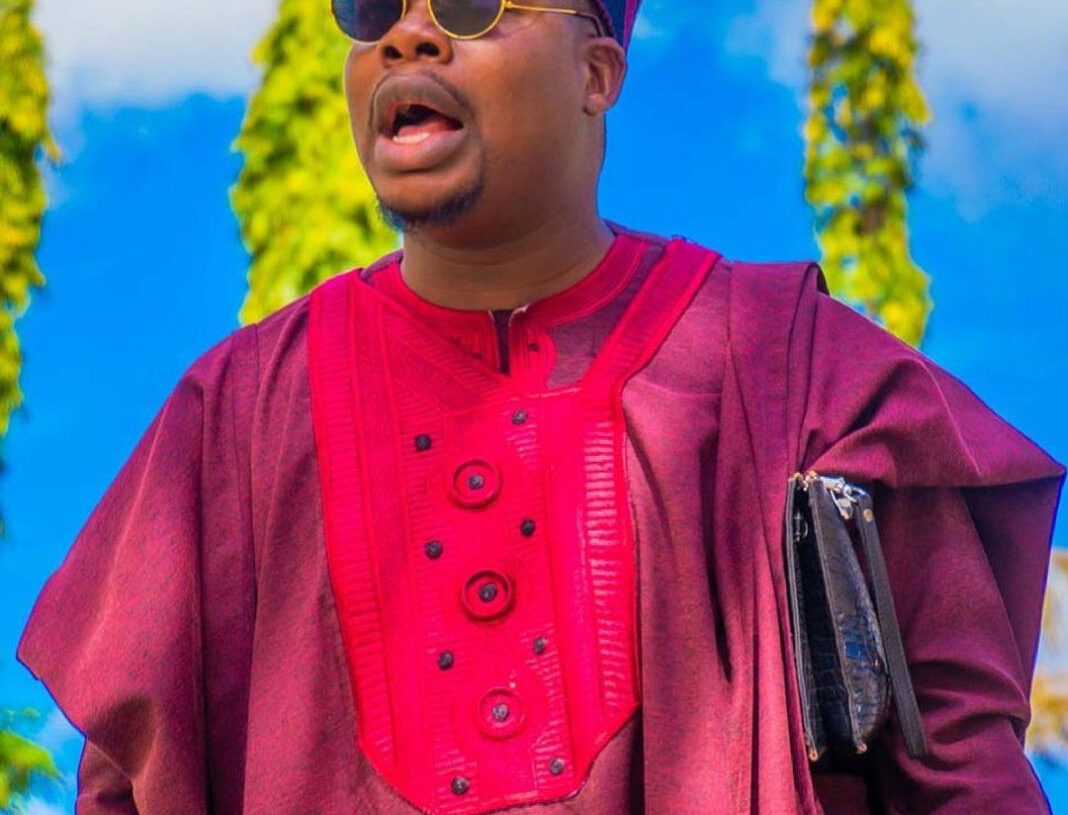 Macaroni made it known that he’s not endorsing any presidential candidate ahead of the 2023 general elections.

Macaroni said this while some ‘Obedient’ followers confronted him to stop hiding and publicly declare his choice for president in 2023.

“You people are sha stupid with this your ‘Hiding’ narrative. Na for hiding dem dehumanize me? Constant attacks from then till now!! If not endorsing a political candidate means I am hiding, then yes I am hiding!”

Macaroni noted that his movement is just for Nigerians to vote wisely in 2023, stressing that it’s the only way for the country to grow.

“VOTE WISELY!! That is the only movement I am championing! Every time I encourage The Great Nigerian Youths to vote wisely, certain people are always angry. Ok, let me try something else. Don’t Vote Foolishly!

“Nigerians want growth and development!! That can only happen when good people are in power.

“We must stop recycling the same set of people!! Let’s try something new!”

BBNaija: Shocking, as Diana reveals she'll like to date Ebuka