by Kehinde Ajose
in Entertainment, Music, Trending
0
17
SHARES
425
VIEWS
Share on WhatsAppShare on FacebookShare on TwitterShare on LinkedInShare on TelegramSend as Email

Nigerian dancehall singer and former member of the defunct Plantashun Boiz,Blackface has declared that 2face Idibia is suing him for N50m.

The controversial singer said 2face is suing him over his age-long claim that he wrote ‘Let Somebody Love You’ and ‘African Queen’.

“They (are) claiming I didn’t write #letsomebodyloveyou & #africanqueen (and) what else?

“Just about time me and my legal team (file) for #mydefence. After which I will release my album #risingsun (defendervol2).”

Recall that back in 2017, 2face asked his former bandmate to apologize for making slanderous statements or face legal action.

In a letter sent through his lawyers, Seun Omotoba & Co, 2baba demanded that Blackface retract his comments.

In an interview, Faze a former member of Plantashun Boiz had advised 2face and Blackface to sit down and trash out their rift. Faze also urged 2Face to pick up his phone and call Blackface to arrange a meet so that the issue could be laid to rest, once and for all. 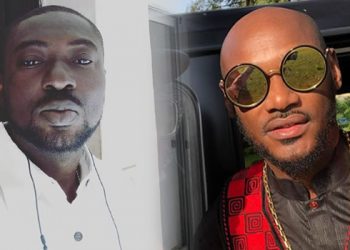 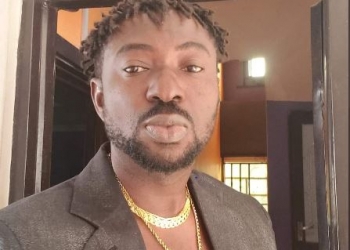 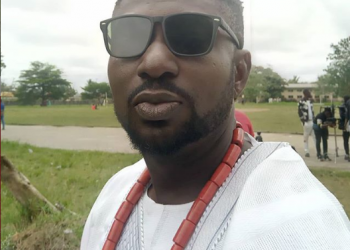