US rapper and movie producer, 50 Cent called out Oprah Winfrey for only targetting Black men at the centre of sexual assault allegations while turning a blind eye on White men who have had similar accusations.

50 Cent stated this while sharing a photo of Oprah with her one-time good friend Russell Simmons, who has been accused of sexual assault.

He said that Oprah and her best friend Gale King usually create documentaries about Black men accused of sexual assault and these documentaries are usually the “death blow” that makes them “guilty till proven innocent.”

He pointed out they do not do this to White men who have been accused of sexual assault.

50 Cent wrote: “I don’t understand why Oprah is going after black men. No Harvey Weinstein, No Epstein, just Micheal jackson and Russell Simmons this shit is sad. Gale hit R Kelly with the death blow documentary. Every time I hear Micheal jackson I don’t know whether to dance or think about the little boys butts.These documentary’s are publicly convicting their targets, it makes them guilty till proven innocent. ”

In another post, he shared a photo of powerful Black men and powerful White men who have been accused of sexual assault and have been known to be affiliated with Oprah Winfrey. Fifty pointed out that the Black men were sent to jail while the White men are still free.

He wrote: “You think Oprah don’t notice how this shit is playing out?” 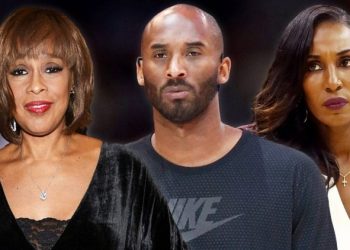 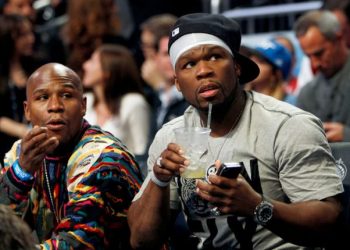