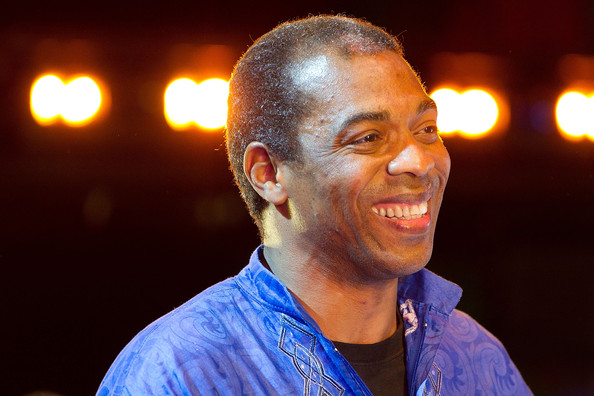 Afrobeat maestro, Femi Kuti  added another feather to his cap on Sunday May 14th, 2017 when he broke the record for the longest saxophone single note. He thought he had outdone himself when he blew the trumpet for 48 minutes,with this he upped the ante.

On Sunday night at the New Afrikan Shrine, the saxophone genius  was informed that even though he had surpassed Kenny G’s record of 46 minutes, he was still behind Vann Burchfield‘s Guinness Word Record of 47 minutes 6 seconds.Femi Kuti suprised everyone when he officially  broke Burchfield’s record and set a new record time of 51 minutes 35 seconds. 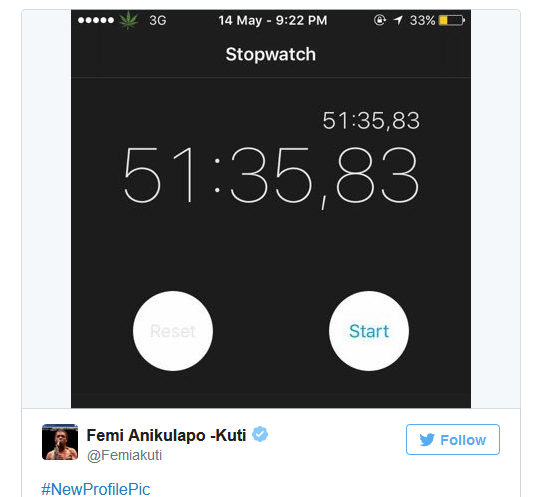 According to reports gathered by TheNewsGuru, the Guinness World Record organization says it no longer recognizes the circular breathing method of blowing the saxophone and will not endorse Femi’s achievement. However, this wont deter us from celebrating our own. 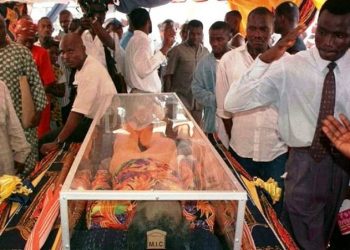 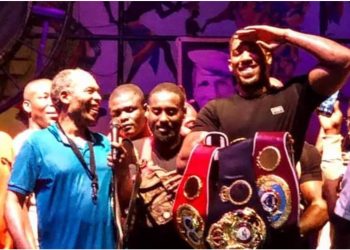 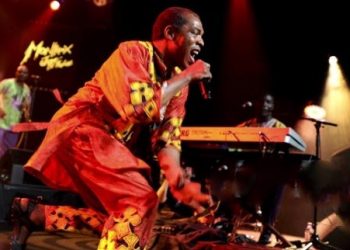