by Olaotan Falade
in Entertainment, World
41 2
0 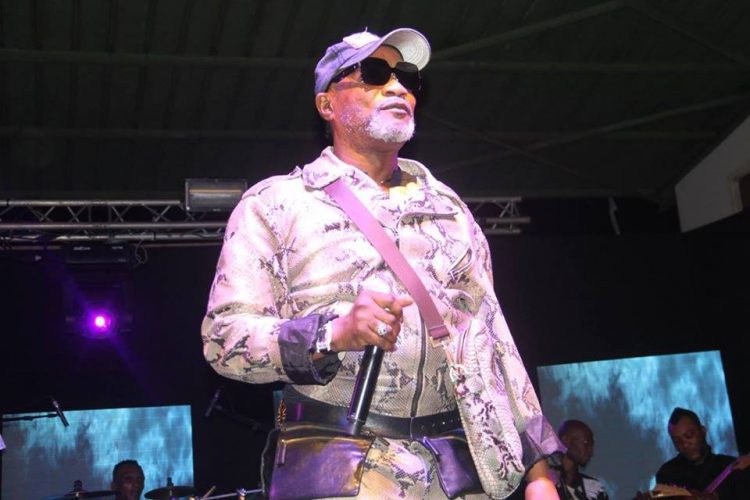 International music star, Antoine Christophe Agbepa Mumba a.k.a. Koffi Olomide was handed a two years suspended jail sentence by a court in France for raping a 15 year-old girl, he was sentenced in absentia as he failed to show up in the court room.

This sentence means that the 62 year-old music composer, producer and singer faces an arrest if he commits further offenses, according to BBC.

He was also ordered to pay the same amount to the court for illegally bringing three women into France.

Reports also stated that Olomide’s lawyer, Emmanuel Marsigny hailed the ruling as a victory that it would result in the withdrawal of the star’s international arrest warrant.

The Kisangani born artist in Democratic Republic of Congo (DRC) was accused of raping a young lady between 2002 and 2006 after it was alleged that he seized her passport.

He went on trial after four former dancers claimed he sexually assaulted them several times between 2002 and 2006.

The assaults allegedly happened in the DRC as well as in France, including at a villa outside Paris where the women said they were held against their will.

The dancers said they managed to make a night-time escape from the villa in June 2006, and have not returned to their country since for fear of reprisals.

Prosecutors at his trial in Nanterre, outside Paris, had sought a seven-year prison sentence but the court dismissed the assault and kidnapping charges.

The Master Degree holder in Mathematics was first charged in 2012 with aggravated rape but the charges were subsequently reduced.

Facing a French arrest warrant, he fled to DR Congo in 2009 but had initially said he would appear at the trial to defend himself.

Olomide, however, failed to show for the trial last month, which was held behind closed doors at the women’s request. 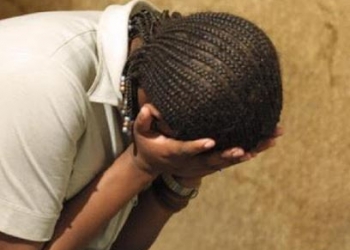 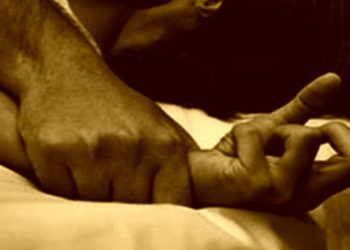 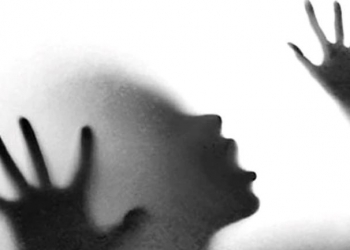