A fan once proposed marriage to me- Gifty 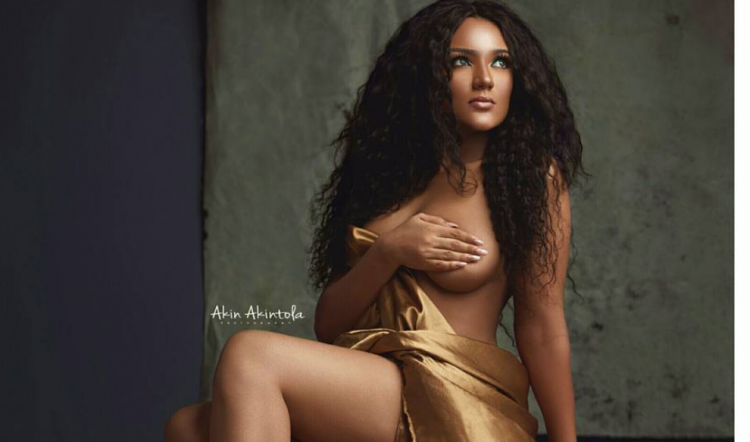 Speaking in a recent chat with The Sun, he said:” Fame has changed a lot about me and sometimes it’s challenging.One day, I went shopping with my mum and a fan was so excited to see me. He knelt down and proposed marriage. He was practically begging me to be his wife, that he loves me so much. I was like ‘wow, na so dem dey marry?’

The reality TV show star noted that being controversial puts food on her table:“I love being controversial. It puts food on my table. It’s very hard to see a celebrity who is as daring as I am. I’m not a full Nigerian, so let people see the real me. I do post my unclad photos on social media and they will in no way affect my future, even after I get married with kids. My boyfriend likes me like that. He is so okay with it. I don’t care what other people say, so I keep doing me.

“My mum supports me totally, the same thing with my partner, so I’m fine and so grateful. He is such a cool guy and doesn’t have stupid Nigeria mentality.It has been good. It has been amazing. God has been wonderful. I know people have been expecting much from me, but very soon they would see the worst and good side of me.“ 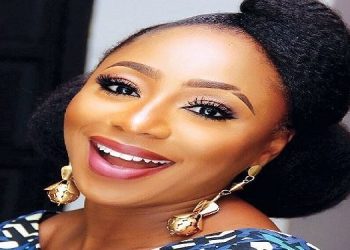 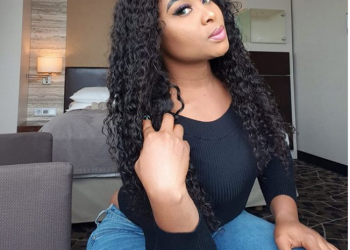