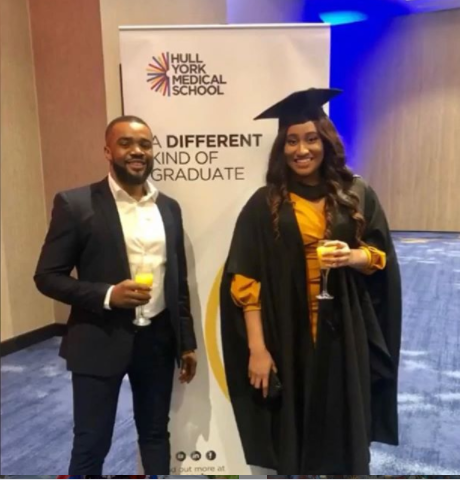 Popular actor and comedian, Williams Uchemba on Saturday announced his engagement to his longtime friend.

In an unusual lengthy Instagram post, Williams wrote: “There comes a time in a man’s life when he needs to settle and there is no better time than now. For years, my major prayer point has been for God to give me a life and destiny partner that can understand my complex nature, as well as my calling to serve God and humanity and vice versa.”

The comic actor acknowledged his fiancée whose name he did not disclose for “agreeing to spend the rest of your life with me.” 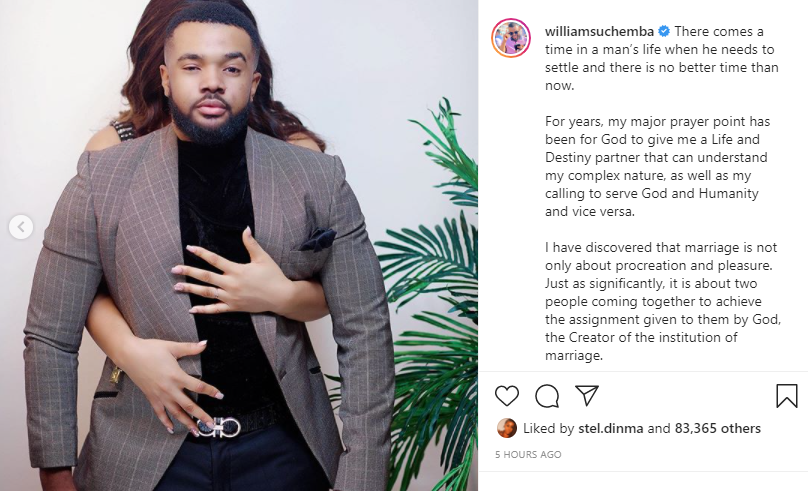 Williams had on October 29 hinted he was ready for marriage.

“I think it’s time to get married,” he wrote on Instagram.