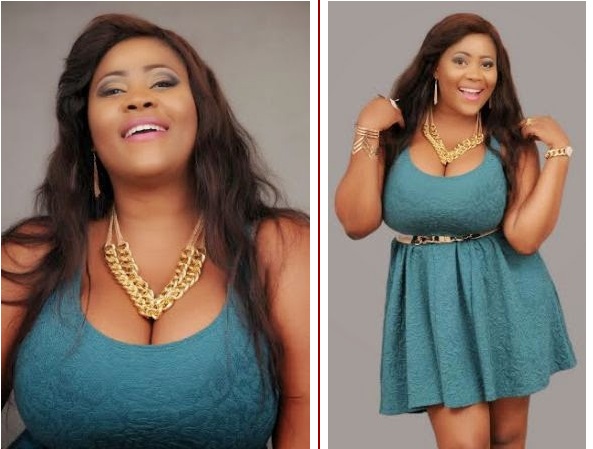 Seun Omojola  is one entertainer who continues to wow her fans not just with her acting talent, but also with her curves and unblemished sex appeal.  The actress who also doubles as a filmmaker has lashed out at those who sexualize curvier women, especially those in entertainment.

Seun spoke to TheNewsGuru about how people put a tag on curvy women.

“Why should you put a tag on someone who is curvy and refer to her as “A curvy singer or actress” why can’t you just refer to her as an actress? You cannot change these things; people will say whatever they have to say.  The best thing is not to allow it to get to you. By the time you start taking everything personal you begin to have a problem. I don’t take such things personal. You want to call me curvy? Beautiful! Whatever you call me is your opinion, what matters to me are how I perceive myself. I think people choose what they want to say and you cannot change the fact that they will say whatever they want. If I find it offensive that means I am bothering myself .They have their mouths and they are entitled to their opinions.”

The actress who recently featured in Seun Oloketuyi’s The Blogger’s wife also opens up on sexual harassment in Nollywood.

What we want in 2019 elections- Entertainers speak

In her words:” I won’t lie that I haven’t come across some people in the industry that would say :”Seun I like you”. They may not come out straight; some might even say it indirectly. Most of them end up becoming my good friends. I have heard stories that some people have met people who are aggressive about it. I haven’t met people like that”.

What we want in 2019 elections- Entertainers speak 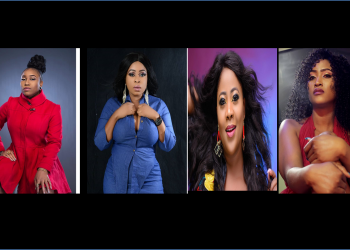 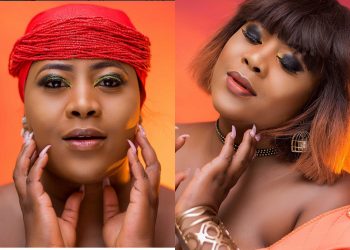