by Kehinde Ajose
in Entertainment
47 1
0 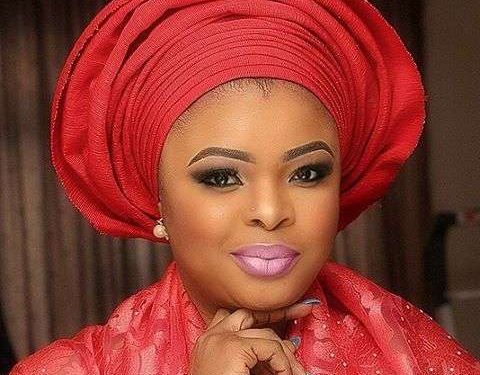 Popular actress, Dayo Amusa has stated that when it comes to sexual harassment, actresses make themselves vulnerable.

Amusa who also doubles as a singer said:” I have been a victim of sexual harassment but something similarly happened to me in my early years but for me I believe that as an adult I believe you have every right to say no. A director might see an upcoming actress and say I like you but you cannot be forced and it is so sad that these upcoming actresses are coming to fire the directors and producers to have their way. It’s not that the directors are the one taking advantage of them, even the so called girls as well come in making themselves vulnerable to the producers to get roles fast. So it takes two to tango”.

Sharing her passion for music,  the filmmaker noted:”Well, music for me is not like I just picked it up one day and tried. Over time, even before I joined the movie industry, I’ve always been a singer in church though it wasn’t like I was doing it officially and when I wanted to get into the entertainment industry, I wanted to come in as an artiste but the it wasn’t something that was really lucrative like it is now and I realized that I got that opportunity in the acting sector, so I focused on that trying to find my space and get my brand to be recognized and after which I realized that this thing is still inside me so I tried once and I got the encouragement from my friends and fans out there so here we are”.

Asked about the seeming competition among actresses, she said the sky is big for everyone

“The industry is a very large place and we are many. I believe everybody wants to find their space and some people might see it as a competition but as far as I am concerned, the sky is so big for everybody to take his or her space. For anybody that thinks they have to go the extra mile, that’s their problem. Just do your thing because people are watching”.