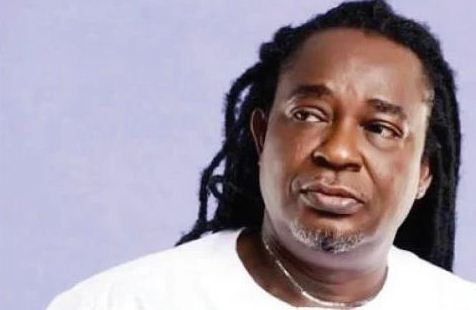 Nigerian reggae musician, Orits Williki, has been unanimously re-elected as the chairman of the General Council (Board) of the Musical Copyright Society Nigeria Ltd/ Gte (MCSN) by the Board members.

And shortly after his re-election on Wednesday, Williki in a press conference to outline the road map for his three-year tenure, called on all users of musical works and sound recording to respect their copyright obligations to the MCSN and disregard any demand from an imposter organisation masquerading as a collecting society.

Rema’s ‘Calm Down’ grasps about 300 million views on YouTube

“Wizkid is the father of the Nigerian music industry, just as I am Uncle To Davido”- Burna Boy

He used the opportunity to address complaints brought before the Society by users of music especially broadcasters seeking clarification on the claim by “Copyright Society of Nigeria (COSON)” that a Federal High Court has given it a judgment to stop a radio station, City FM, from broadcasting musical works in its programmes without its (COSON) licence.

Orits Williki used the event to thank all members of the Society and fellow Board members for reposing confidence in him to re-elect him for another three years of service.

The CEO of MCSN, Mr. Mayo Ayilaran explained that the Chairman was re-elected after having served when the Society was in the trenches.

TheNewsGuru.com reports that he gained recognition upon the success of his 1989 record, Tribulation produced in part by Lemmy Jackson.

The record was followed by Conqueror, released in 1990, and in 1991, he released a less successful LP Wha Dis Wha Dat.

The album included the single, Heart of Stone which included an Islamic chant, an addition by Wiliki, a Christian to promote religious tolerance.

The influence of religion was eminent in some of his songs so also was disenchantment with the Nigerian society.

Founded in 1984, MSCN is an incorporated collective association of authors, composers, arrangers and music publishers.